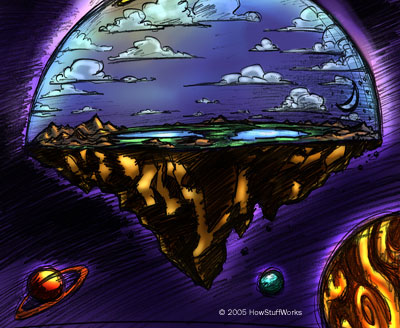 A federal judge has thrown out a lawsuit by a creationism think tank and school that attempted to force the state of Texas to allow it to offer master's degrees in science education.

In 2008, the Texas Higher Education Coordinating Board rejected the Dallas-based Institute for Creation Research's application to offer master's degrees, which taught science from a biblical perspective.

The institute's graduate school sued in 2009, claiming the board violated its constitutional right to free speech and religion. U.S. District Judge Sam Sparks found no merit in the ICR's claims and criticized its legal documents as “overly verbose, disjointed, incoherent, maundering and full of irrelevant information.”

In an e-mailed statement, ICR representatives said they were reviewing the decision and may appeal.

The National Center for Science Education, an Oakland, Calif.-based nonprofit that defends the teaching of evolution, cheered the decision.

“The Coordinating Board made a principled decision in the first place, and it is good to see it was upheld in a court of law,” said Glenn Branch, the center's deputy director.

The ICR's graduate school, which is based in California, has been offering master's degrees in that state since 1981, according to its website. Aimed at aspiring Christian schoolteachers, the curriculum critiques evolution and champions a literal interpretation of the biblical account of creation.

In California, the school is accredited by the Transnational Association of Christian Colleges and Schools, an agency that's not recognized in Texas.