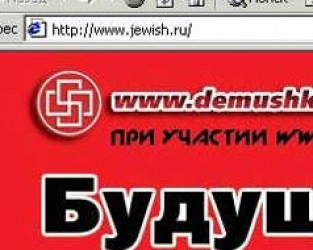 An anti-nuclear activist has been killed and several others injured in a neo-nazi attack on an environmental camp protesting the establishment of a new uranium enrichment plant near Lake Baikal in the Irkutsk Region in southeastern Siberia early Saturday.

Up to 15 attackers raided the camp about 1.10 am (local time) on Saturday brandishing metal rods, knives and air pressure guns. About 21 environmentalists were at the camp at the time. The campers were expecting some kind of attack and had organized three night guards, but they were much too few and easily overpowered.

All the tents were destroyed along with many personal possessions destroyed or stolen. Initial assistance and first aid arrived about 15 minutes after the attack. Taking the injured to hospital took some time as the camp is located in a relatively remote location in a forest.

The camp had been established on July 15 to protest against a planned international centre for enrichment of uranium in the city of Angarsk near Lake Baikal. The camp had been subject to initial harassment by security services with illegal detentions for short periods of time.

President Vladimir Putin proposed setting up the uranium enrichment center in 2006 at the electrolysis plant in Angarsk to enrich uranium from Kazakhstan.

One of the injured died while in intensive care in hospital. Siberia IMC identified the activist as Ilya Ugler, a 20-year-old from the far eastern port city of Nakhodka. “Two active workers are in a grave condition in hospital (craniocereberal traumas and crises of hands). Other active workers have received less severe traumas.” said a report at 07:53am at Siberia IMC.

“They were well prepared, wearing masks,” said Andrei Kravchuk, one of the environmental protesters at the camp at the time. “They shouted nationalist slogans, I don’t know why — this is an environmental camp,” he said according to the NTV channel as quoted in an International Herald Tribune report.

Interior Ministry spokesman Valery Grigakin denied the attack was from right wing extremists saying “All of those detained are young people. Some of them are unemployed, some are students. As they explained … They wanted to run amok and get some money out of the tourists and the people at the camp,” he said in televised remarks according to the International Herald Tribune.

Local police have identified at least 13 attackers with four already in custody, and are investigating the attack as hooliganism with the motivation being theft, rather than a politically motivated attack, despite evidence of increasing violence by rightwing and neo-nazi groups in Russia and Siberia.

Activists have appealed for assistance to meet funeral expenses and the medical treatment of victims. 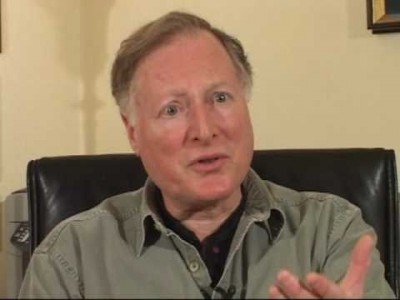