The Search for Hitler’s A-Bomb Lab 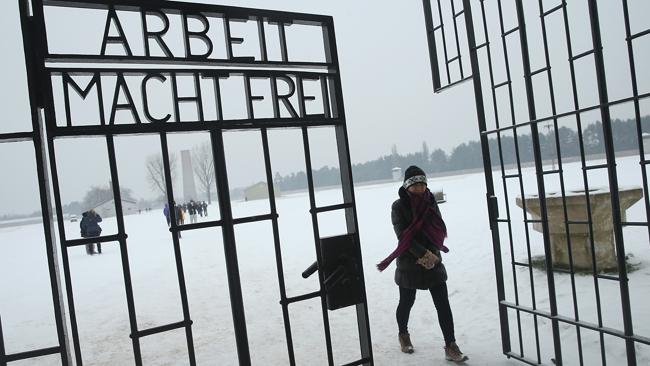 DRILLING has started near a network of tunnels built by concentration camp prisoners in Austria as investigators try to answer one of World War II’s most enduring mysteries: whether Hitler was close to acquiring an atom bomb.

The search for secret underground chambers follows the discovery of unusual levels of radiation at the former Mauthausen-Gusen labour camps, a vast area where the Nazi regime built aircraft underground to avoid Allied air raids.

Up to 320,000 prisoners were worked to death or killed in gas chambers at the complex. Now the discovery that many were scientists and that some were assigned to an unknown special project from 1941, has led to renewed speculation that it could have been a secret branch of the nuclear program.

The Nazi pursuit of nuclear weapons is well known, with studies at German research institutes and the production of heavy water in Norway and uranium in Oranienburg near Berlin. Heinrich Himmler, the head of the SS, was a regular visitor to Mauthausen-Gusen, which became one of the biggest and most secretive labour camp complexes, fuelling theories that atomic research was conducted there.

“We just want to know whether a potential hazard exists,” said Werner Kreisl, the mayor of Perg, northern Austria, the nearest town to the site.

“We want hard facts,” he said

Pressure to dig near the tunnels to look for secret laboratories or storage areas increased after discoveries by Andreas Sulzer, an Austrian film-maker who has researched the camps.

“I have been working for two years on a film about the Austrian scientist Viktor Schauberger,” said Mr Sulzer. “I found out he was involved from 1941 under the strictest secrecy in St Georgen on SS research projects. He warned colleagues in letters that he was involved in ‘atom smashing’.”

In a search of archives in Germany and the US, Mr Sulzer discovered that 272 inmates were taken from the main camp to St Georgen in January 1944 to build underground passages.

The known tunnels in the area have mostly been filled in, but Mr Sulzer believes that a section where nuclear experiments took place was missed. He claims to have found blueprints suggesting the existence of other chambers, although drilling has been under way for several weeks and he has found no sign of them.

The drilling is being conducted by a government-owned company. It has been working for 10 years to make 6kms of tunnels safe, mostly by pumping them full of concrete, but is anxious to resolve speculation about nuclear material.

Previous Article
NukeGate: The CIA, the Bomb and the Growing Threat of Nuclear Terrorism
Next Article
Florida’s GOP Gov. Rick Scott has Rigged the Economy Against the Middle Class 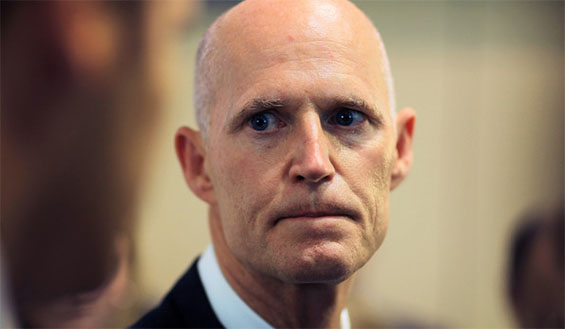