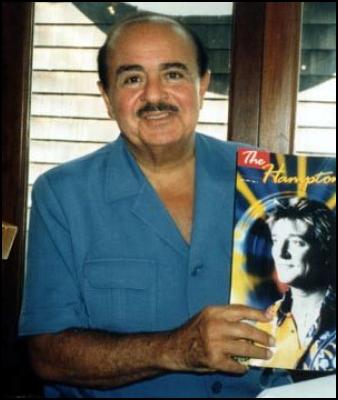 Khashoggi and El-Batrawi, without admitting or denying the allegations, agreed to be barred for five years from serving as an officer or director of a company that issues registered securities, the SEC said in filings yesterday in federal court in Los Angeles.

The settlement doesn’t include any fine, George Newhouse, the lawyer for both men, said in a telephone interview.

The SEC sued Khashoggi and El-Batrawi four years ago, saying they ran a $130 million scheme in which they loaned out GenesisIntermedia stock at market value while artificially inflating the stock price. They failed to repay the intermediary brokers when the scheme collapsed, the SEC said in the lawsuit.

GenesisIntermedia is a defunct Van Nuys, California-based telemarketing company that sold the “Ab-Twister” exercise device and “Men Are From Mars, Women Are From Venus” relationship products through infomercials. Trading in GenesisIntermedia was halted in September 2001 after the shares plunged 65 percent.

The wreckage caused the failure of some of the intermediary brokers that had handled the loans and saddled the Securities Investor Protection Corp. with a $42 million payout.

Khashoggi, 74, is best known as an arms broker in the Iran- Contra scandal of the mid-1980s, when he served as middleman for illegal sales of weapons to Iran. He was often described then as one of the world’s richest men.