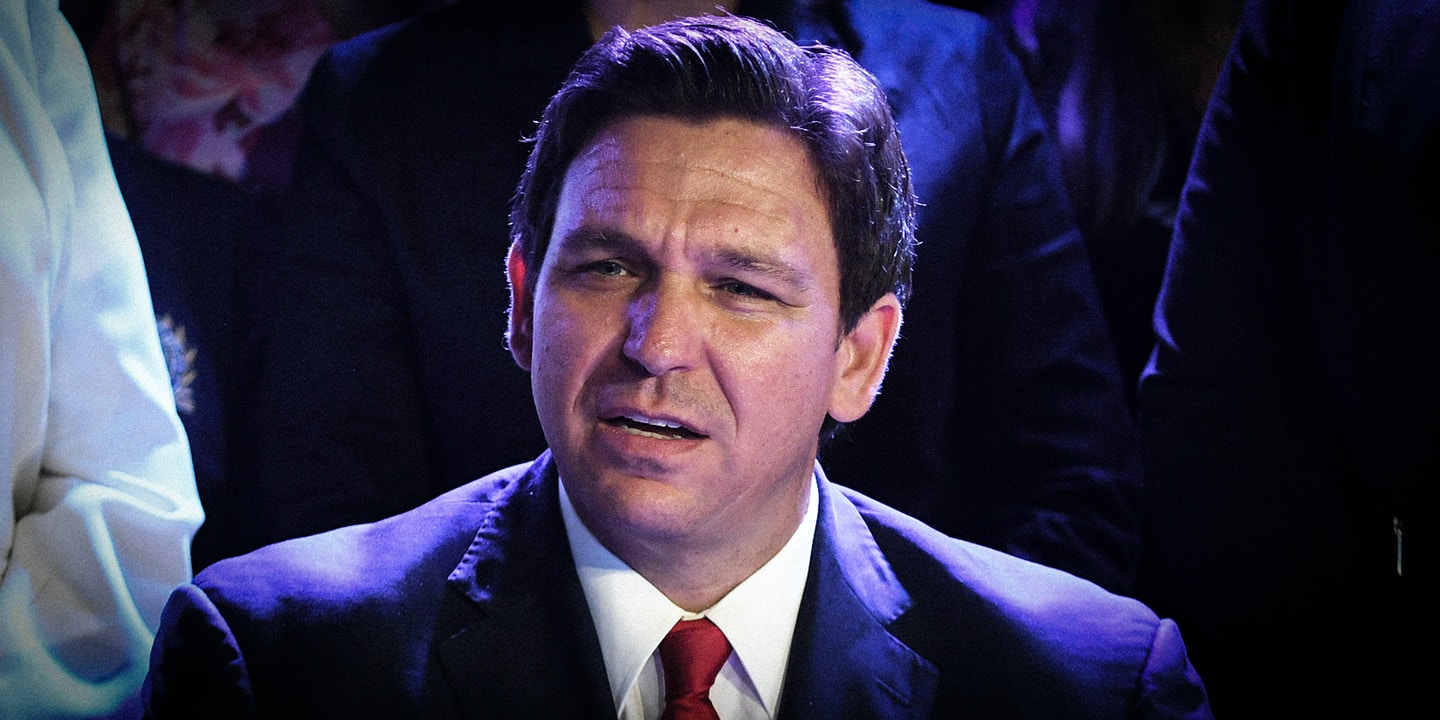 The Republicans are appalled - again. Governor Ron DeSantis, deeply concerned about the effect the word "gay" might have on children, has canceled the word. It's a moral issue, one that the governor will fight to the bitter end in the name of family values.

Meanwhile, 63 Republicans in the House of Representatives defend Putin's genocidal war in Ukraine. They are fine with the shelling of maternity wards. The murder of infants leaves the bombastic pro-lifers dry-eyed. Mass graves pock a bombed-out wasteland. Hundreds of Ukrainian children have disappeared behind enemy lines.

These atrocities are acceptable. But Republicans are outraged that an American child should hear the word "gay" in a public school.

Just another day in Republican Oz.

Somewhere, over the rainbow, there may be a Republican with a rational mind. If so, he will be denounced as a "RINO" and cast out of the party like Jesus at the hands of a smirking, jeering Roman mob.