Philip Agee, a one-time operative for the Central Intelligence Agency who turned against the U.S. government and wrote a 1975 book that claimed to identify hundreds of American spies, has died. He was 72.

Cuban state media announced yesterday that Agee died Jan. 7 after ulcer surgery, describing him as a “loyal friend of Cuba and fervent defender of the peoples’ fight for a better world,” according to The Associated Press.

After 12 years with the CIA, mostly in Latin America, Agee resigned in 1969 and wrote “Inside the Company: CIA Diary,” published by Penguin Books in London. The book was a detailed account of the work that he and his colleagues did in three Latin American countries: Ecuador, Uruguay and Mexico. It named almost 250 people worldwide who Agee said were CIA officers, local agents or informants.

Agee told his many interviewers that his book – the first of several he wrote – was a political statement. “I wrote it for revolutionary organizations in the United States, in Latin America and everywhere else,” he told The New York Times in 1974, just before the book was published. “I wrote it as a contribution to the socialist revolution.”

Agee, who was born July 19, 1935, in Tacoma Park, Fla., told the Times in 1974 that he initially resisted CIA recruitment efforts when he was a student at Notre Dame University. After graduating in 1956 and returning to Florida to study law, he said, he reached out to the CIA because he felt he would soon be drafted into the military.

Agee was just one source of purported CIA identifications in the 1970s. He also denied allegations that he received as much as $1 million in payments from the Cuban intelligence service.

Agee is survived by his wife, Giselle Roberge Agee, and two grown sons from a previous marriage, according to the AP. 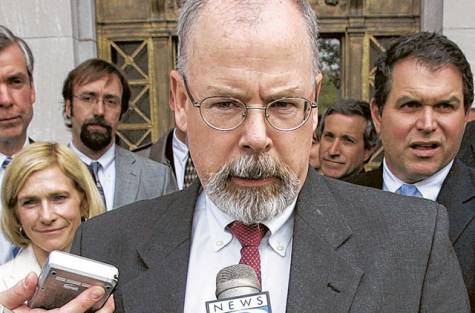