The pejorative "conspiracy theory" is a CIA conspiracy: "... Professor deHaven-Smith explains why people don’t like being called 'conspiracy theorists': The term was invented and put into wide circulation by the CIA to smear and defame people questioning the JFK assassination. 'The CIA’s campaign to popularize the term ‘conspiracy theory’ and make conspiracy belief a target of ridicule and hostility must be credited, unfortunately, with being one of the most successful propaganda initiatives of all time.' ...”

Also see: "First JFK Conspiracy Theory Was Paid For By The CIA"

Recent studies by psychologists and social scientists in the US and UK suggest that contrary to mainstream media stereotypes, those labeled “conspiracy theorists” appear to be saner than those who accept the official versions of contested events.

The most recent study was published on July 8th by psychologists Michael J. Wood and Karen M. Douglas of the University of Kent (UK). Entitled “What about Building 7? A social psychological study of online discussion of 9/11 conspiracy theories,”  the study compared “conspiracist” (pro-conspiracy theory) and “conventionalist” (anti-conspiracy) comments at news websites.

The authors were surprised to discover that it is now more conventional to leave so-called conspiracist comments than conventionalist ones: “Of the 2174 comments collected, 1459 were coded as conspiracist and 715 as conventionalist.” In other words, among people who comment on news articles, those who disbelieve government accounts of such events as 9/11 and the JFK assassination outnumber believers by more than two to one. That means it is the pro-conspiracy commenters who are expressing what is now the conventional wisdom, while the anti-conspiracy commenters are becoming a small, beleaguered minority.

Perhaps because their supposedly mainstream views no longer represent the majority, the anti-conspiracy commenters often displayed anger and hostility: “The research … showed that people who favoured the official account of 9/11 were generally more hostile when trying to persuade their rivals.”

Additionally, it turned out that the anti-conspiracy people were not only hostile, but fanatically attached to their own conspiracy theories as well. According to them, their own theory of 9/11 – a conspiracy theory holding that 19 Arabs, none of whom could fly planes with any proficiency, pulled off the crime of the century under the direction of a guy on dialysis in a cave in Afghanistan – was indisputably true. The so-called conspiracists, on the other hand, did not pretend to have a theory that completely explained the events of 9/11: “For people who think 9/11 was a government conspiracy, the focus is not on promoting a specific rival theory, but in trying to debunk the official account.”

In short, the new study by Wood and Douglas suggests that the negative stereotype of the conspiracy theorist – a hostile fanatic wedded to the truth of his own fringe theory – accurately describes the people who defend the official account of 9/11, not those who dispute it. 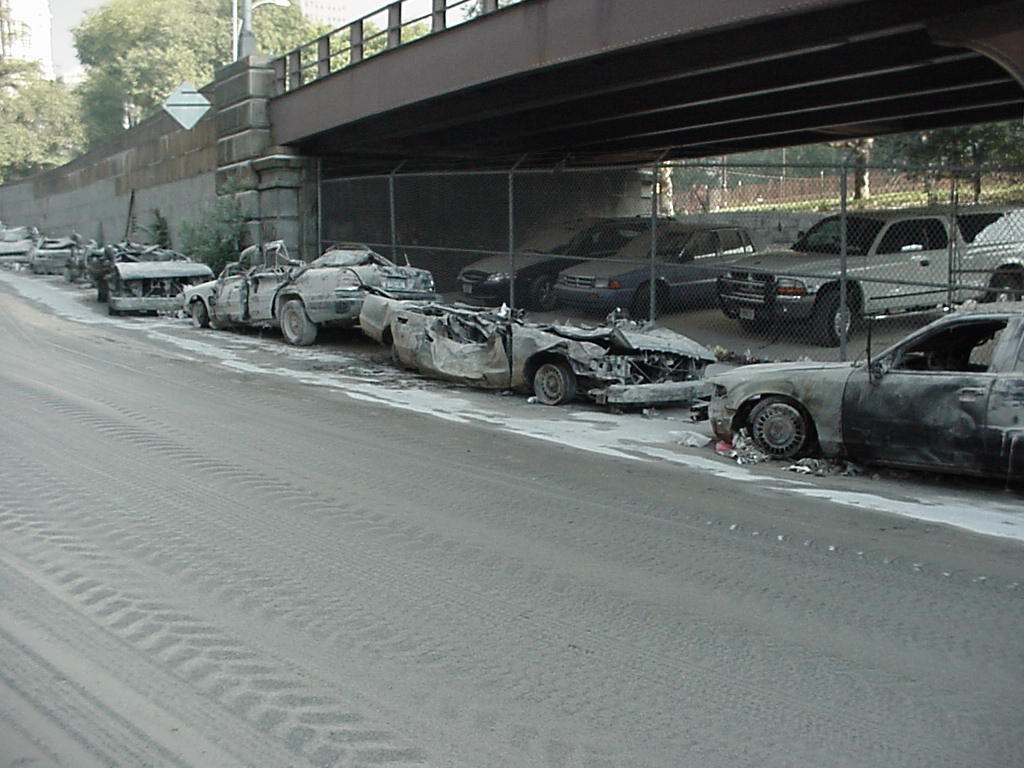 Both of these findings are amplified in the new book Conspiracy Theory in America by political scientist Lance deHaven-Smith, published earlier this year by the University of Texas Press. Professor deHaven-Smith explains why people don’t like being called “conspiracy theorists”: The term was invented and put into wide circulation by the CIA to smear and defame people questioning the JFK assassination! “The CIA’s campaign to popularize the term ‘conspiracy theory’ and make conspiracy belief a target of ridicule and hostility must be credited, unfortunately, with being one of the most successful propaganda initiatives of all time.”

In other words, people who use the terms “conspiracy theory” and “conspiracy theorist” as an insult are doing so as the result of a well-documented, undisputed, historically-real conspiracy by the CIA to cover up the JFK assassination. That campaign, by the way, was completely illegal, and the CIA officers involved were criminals; the CIA is barred from all domestic activities, yet routinely breaks the law to conduct domestic operations ranging from propaganda to assassinations.

DeHaven-Smith also explains why those who doubt official explanations of high crimes are eager to discuss historical context. He points out that a very large number of conspiracy claims have turned out to be true, and that there appear to be strong relationships between many as-yet-unsolved “state crimes against democracy.” An obvious example is the link between the JFK and RFK assassinations, which both paved the way for presidencies that continued the Vietnam War. According to DeHaven-Smith, we should always discuss the “Kennedy assassinations” in the plural, because the two killings appear to have been aspects of the same larger crime.

Psychologist Laurie Manwell of the University of Guelph agrees that the CIA-designed “conspiracy theory” label impedes cognitive function. She points out, in an article published in American Behavioral Scientist (2010), that anti-conspiracy people are unable to think clearly about such apparent state crimes against democracy as 9/11 due to their inability to process information that conflicts with pre-existing belief.

In the same issue of ABS, University of Buffalo professor Steven Hoffman adds that anti-conspiracy people are typically prey to strong “confirmation bias” – that is, they seek out information that confirms their pre-existing beliefs, while using irrational mechanisms (such as the “conspiracy theory” label) to avoid conflicting information.

The extreme irrationality of those who attack “conspiracy theories” has been ably exposed by Communications professors Ginna Husting and Martin Orr of Boise State University. In a 2007 peer-reviewed article entitled “Dangerous Machinery: ‘Conspiracy Theorist’ as a Transpersonal Strategy of Exclusion,” they wrote:

“If I call you a conspiracy theorist, it matters little whether you have actually claimed that a conspiracy exists or whether you have simply raised an issue that I would rather avoid… By labeling you, I strategically exclude you from the sphere where public speech, debate, and conflict occur.”

But now, thanks to the internet, people who doubt official stories are no longer excluded from public conversation; the CIA’s 44-year-old campaign to stifle debate using the “conspiracy theory” smear is nearly worn-out. In academic studies, as in comments on news articles, pro-conspiracy voices are now more numerous – and more rational – than anti-conspiracy ones.

No wonder the anti-conspiracy people are sounding more and more like a bunch of hostile, paranoid cranks.