VietNamNet Bridge – Pham Thanh Cong, 57, was one of only a dozen survivors of 1968's infamous My Lai massacre. More than four decades later, he has written a book about the mass murder, in which American soldiers killed 504 unarmed civilians.

In Ky Uc Lang Hong (Pink Village's Memory), scheduled for publication in December, the director of the Son My Vestige site management board in central Quang Ngai Province recalls what took place in the village (now Tinh Khe Commune).

Cong's mother and six brothers were killed by American soldiers in their house, while he was seriously injured but eventually saved by his father.

"I lost my father in 1970 and became homeless and parentless," he recalled. "I wanted to release a book of the massacre as a historical document for future generations about the cruel killing of villagers and the American War."

The book will be sold at the Son My Vestige Site and museums nationwide. 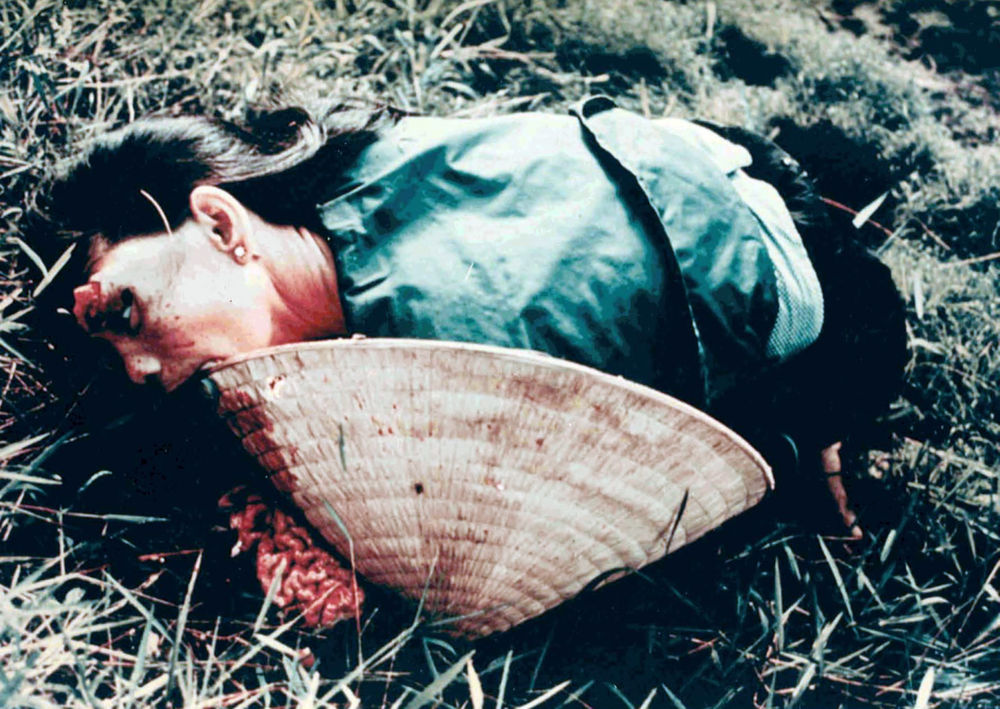 The killings that occurred on March 16, 1968 in the South Vietnamese hamlet of My Lai, Son Tinh District, Quang Ngai Province, prompted widespread outrage around the world. They are also credited with advancing the end of the American War because they significantly undermined US public support for the war effort.

The massacre began when men of Charlie Company under the command of Lieutenant Calley opened fire on civilians during a ‘search and destroy' mission in My Lai and neighbouring villages. The targets of the killings were mainly old men, women and children – all unarmed, as most younger males of the community were working in the fields.

My Lai, WikiLeaks & the Pacification of Perception

The Dark Side of Colin Powell (1995 Veteran Dispatch Article)