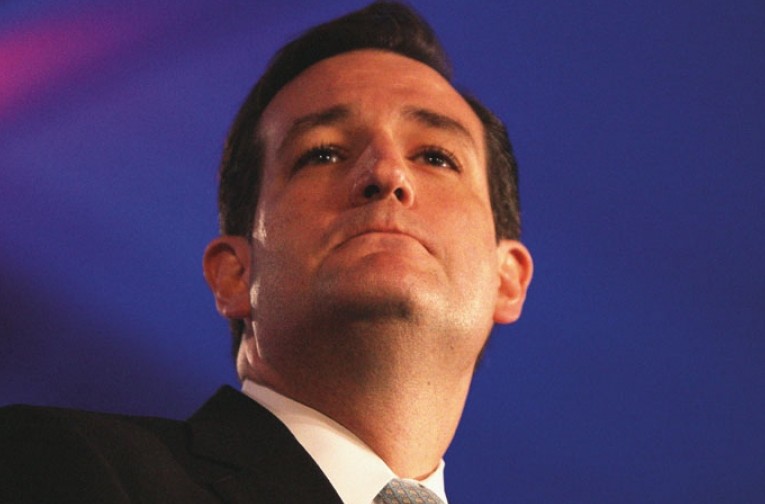 A new face of political goofiness

At last, our embarrassment is over! We Texans have long endured the shame of having our goober of a governor, Rick Perry, declaimed as the goofiest public official in the land. But now, we can point to another state’s embarrassment, for a newly elected senator has ascended atop America’s pedestal of political goofiness.

But — omigosh — it’s us again! The goof displacing Perry is Ted Cruz, a darling of tea party Republicans who was just elected senator from Texas. In addition to embracing the full array of Michele-Bachmann-style right-wing wackiness, Cruz also soars into the oxygen-deprived cosmic zone of John Birch Society conspiracy theories. Central to his campaign was this earnest pledge: “In the U.S. Senate, I intend to continue leading the fight to stop Agenda 21.”

In this world of woes, you might have missed the dire danger that Agenda 21 poses to our Republic. It’s a 20-year-old, non-binding United Nations resolution promoting sustainable development and smart-growth plans around the world. No less of a communist agent than George Bush the First signed onto it for our nation, and no visible harm has resulted.

But Birchers — now joined by a Koch brothers’ front group and Sen. Cruz — see things that us normal people do not. “Agenda 21,” writes Ted on his website, “attempts to abolish ‘unsustainable’ environments, including golf courses, grazing pastures, and paved roads.”

Don’t you see, people? The godless, blue-beret-wearing troops of the U.N. are going to grab our golf clubs, cows and gas-powered cars in the unholy name of “sustainability.” And who’s behind this “grand scheme” to usurp America’s sovereignty and your property? Ted’s not afraid to name names: “George Soros,” he declares. Sorry, America, but this goober is now a U.S. senator. How embarrassing.