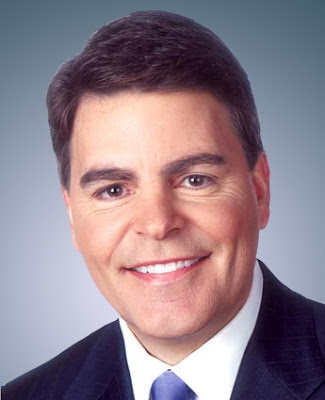 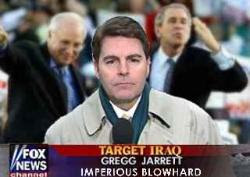 Who Ran the CIA Anti-Castro Kill Teams in the ’50s?