Company officials said a valve somehow failed on a container of methyl mercaptan, a chemical used to make insecticide

LA PORTE – Four DuPont workers are dead and another is in the hospital following a chemical leak at its facility here Saturday morning.

DuPont company spokesman Aaron Woods said a valve somehow failed on a container of methyl mercaptan, a chemical used to make insecticide, around 4 a.m. Officials are still investigating why the valve failed.

Workers were able to get it under control by around 6 a.m. At that point, five workers had already been exposed to the gas, four of whom died inside the unit. The fifth was transported and is recovering in an area hospital.

“There are no words to fully express the loss we feel or the concern and sympathy we extend to the families of the employees and their co-workers,” plant manager Randall Clements said. “We are in close touch with them and providing them every measure of support and assistance at this time.”

Clements said the employees’ tenures ranged from eight months to 40 years, and that all employees undergo “very extensive training–not only book training, but they must also demonstrate knowledge before you can work in a unit.”

“The operators were doing the jobs they were trained to do,” Clements said.

Winds carried a strong odor from the plant as far away as Sugar Land and parts of south and southwest Houston. Woods said that odor is not hazardous, adding air quality tests in the area came back normal and local emergency officials decided not to issue a shelter-in-place order to the general public.

While the chemical is very dangerous in a concentrated form, Woods said once it goes into the air, it dissipates to the point where it is no longer hazardous. The company expects the odor will be gone by the end of the day Saturday.

“CSB investigations look into all aspects of chemical accidents, including physical causes such as equipment failure as well as inadequacies in regulations, industry standards, and safety management systems,” the board said in a release.

Since 2010, the CSB has investigated four accidents at DuPont facilities, including two cases in 2010 in which one person died at a West Virginia facility and another case at a Buffalo, N.Y., facility.

Back in La Porte, DuPont officials say their main focus now is on the affected workers and they are still working to notify all of the families.

“As part of that investigation, we are conducting our own top-to-bottom review of this incident and we will share what we learn with the relevant authorities,” Clemens said.

The Associated Press contributed to this report.

GMO: The Referendum, The Propaganda, Its Backers & Their Lies
Oct 16

Revealed: Multimillionaire du Pont family heir spared jail for raping his three-year-old daughter because judge decided he would ‘not fare well’ behind bars

GMO: The Referendum, The Propaganda, Its Backers & Their Lies 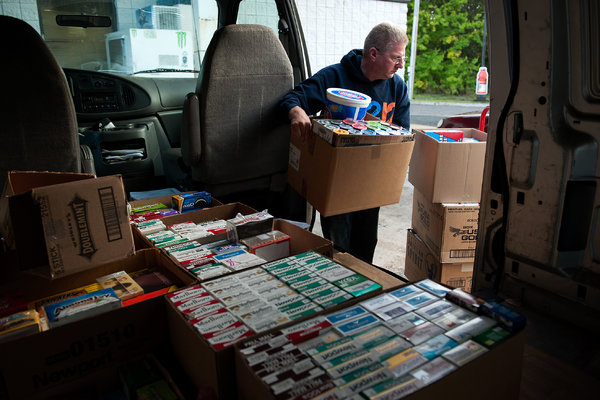