" ... [Paul] Pope has a unique vantage on this particular story: The editor in question was his father, Gene Pope, founder of the scandal-mongering tabloid. Gene Pope, meanwhile, happened to have reason to turn toward the CIA. Through family connections, he had dodged the Korean War draft by doing a two-year stint with the agency in psychological warfare. ... " 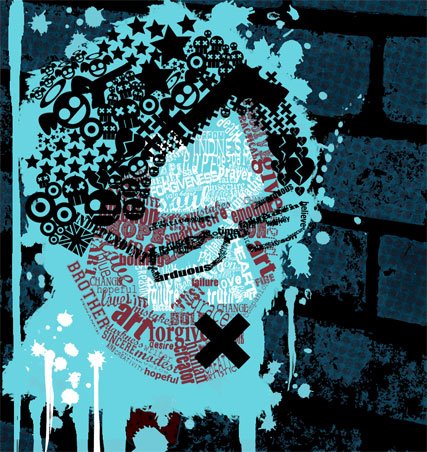 Now it can be told: The founding editor of the National Enquirer gave a freelance photographer’s long-lens photo of a sensitive document in Henry Kissinger’s briefcase to the CIA rather than publish its embarrassing contents.

Or at least that’s what author Paul David Pope says in a forthcoming book.

“Secretary of State Kissinger had attended an international human-rights conference and sat with his back to a viewing balcony, his briefcase open,” Pope writes in the book, an advance copy of which was made available to SpyTalk.

“A freelance photographer on the balcony saw its contents through a long lens and snapped its shutter,” Pope continues. “When the photograph landed on his desk,” the editor of the National Enquirer “could clearly read the topmost sheet in the briefcase, a document with the name of people that no one in government wanted the public to know were involved with the nation’s intelligence apparatus.”

Pope has a unique vantage on this particular story: The editor in question was his father, Gene Pope, founder of the scandal-mongering tabloid. Gene Pope, meanwhile, happened to have reason to turn toward the CIA. Through family connections, he had dodged the Korean War draft by doing a two-year stint with the agency in psychological warfare.

According to his son’s book, Gene Pope obtained other secret information while editor of the Enquirer: documents describing the CIA’s top-secret project to retrieve a sunken Soviet nuclear submarine from the floor of the Pacific with the help of billionaire industrialist Howard Hughes; documents, obtained through a Hughes aide, John Meir, “proving that Hughes and the CIA had been connected for years and that the CIA was giving Hughes money to secretly fund, with campaign donations, twenty-seven congressman and senators who sat on sub-committees critical to the agency”; and a list of reporters from mainstream news organizations “who were playing ball with the agency.”

The case of the Kissinger document was particularly interesting. According to Paul Pope:

"Gene didn’t call the Department of State once he had the photo of the contents of Kissinger’s briefcase. Instead, he called his old employer, the CIA, and offered the negative of the revealing picture to people at the agency with whom he’d kept in contact since the end of his own CIA employment more than two decades earlier."

“He never ran the photo, nor a word of the story about Hughes and the CIA -- but not because Hughes’s companies were run by mobsters he knew.... “ Paul Pope writes, but “because what was more important to him was to collect chits, IOU’s.”

The CIA did not immediately respond to a request for comment.

The CIA-Hughes suppression story was told in slightly different form in the 1990s by the now-defunct APBonline Web site, which specialized in crime news.

"A CIA memo released in response to an APBnews.com Freedom of Information Act request indicates that the spy agency pressured the tabloid not to publish a photo but does not explain or show what the mystery photo image was of," APBonline reported.

Paul Pope’s book, “The Deeds of My Fathers,” is scheduled for publication in October by Philip Turner/Bowman & Littlefield. It is a biography not only of his father, Gene, but his grandfather, Generoso.