Scientists on Thursday released the results of a first-of-its-kind study that finds the seven states of the drought-stricken Colorado River Basin are depleting groundwater reserves at a rapid rate. Thatthreatens the future of a river that supplies water to 40 million people and irrigates 4 million acres of farmland.

Researchers at the University of California, Irvine, and NASA analyzed data from a satellite that measures underground water reserves to calculate that the Colorado River Basin has lost 65 cubic kilometers—that’s 17.3 trillion gallons—of water between December 2004 and November 2013. That represents twice the capacity of the United States’ largest reservoir, Lake Mead in Nevada. Most worrying, 75 percent of the loss came from groundwater supplies.

“We don’t know exactly how much groundwater we have left, so we don’t know when we’re going to run out,” Stephanie Castle, the report’s lead author and a water resources specialist at UC Irvine, said in a statement. “This is a lot of water to lose. We thought that the picture could be pretty bad, but this was shocking.”

Terrifying, actually. Groundwater reserves have accumulated over thousands of years and recharge at an exceedingly slow rate as rainwater and snowmelt seep into the ground. Rain is rare as the current drought enters its 15th year. 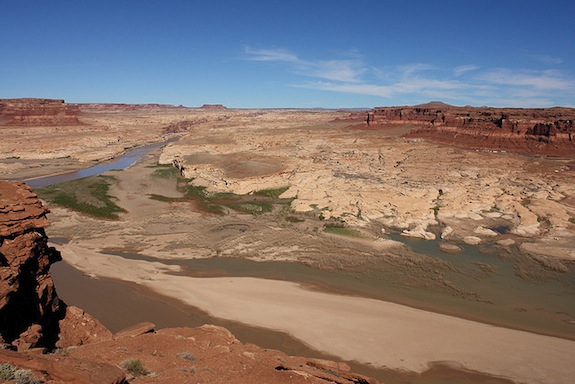 The data indicates that farmers and cities are pumping far more groundwater than can be replenished. At some point, the well will run dry.

“We observe a negative net change in groundwater storage over the 108-month time period [of the study], indicating that groundwater withdrawals (pumping) are not balanced by recharge and must be greater than the observed depletion rate,” Castle said in an email.

Once the seven states of the Colorado River Basin—Arizona, California, Colorado, New Mexico, Nevada, Utah, and Wyoming—deplete their groundwater reserves beyond the point of no return, they will run out of options. Usually, the states rely on aboveground reservoirs like Lake Mead to help them weather dry years. But the water level at Lake Mead has fallen to a historic low, and other reservoirs are drying up fast.

It will get worse, especially as the region grows hotter because of climate change.

“The rapid rates of groundwater depletion will lead to further declines in Colorado River steam flows and, combined with declining snowpack and population growth, will likely threaten the long-term ability” to supply water to the seven states, said Castle.

With less water flowing into reservoirs, the states will keep pumping irreplaceable groundwater reserves. That “poses a significant threat to the long-term water security of the region,” concluded the report, which is to be published in the journal Geophysical Research Letters.

So what to do? First, fill in the data gap to figure out exactly how much water is left so decisions can be made about its management for the future. That’s where the satellite program called Gravity Recovery and Climate Experiment comes in. The satellite measures tiny changes in an area’s gravitational pull to determine its groundwater capacity.

“There’s only one way to put together a very large–area study like this, and that is with satellites,” Jay Famiglietti,  a coauthor of the report and a senior water cycle scientist at NASA’s Jet Propulsion Laboratory, said in a statement. 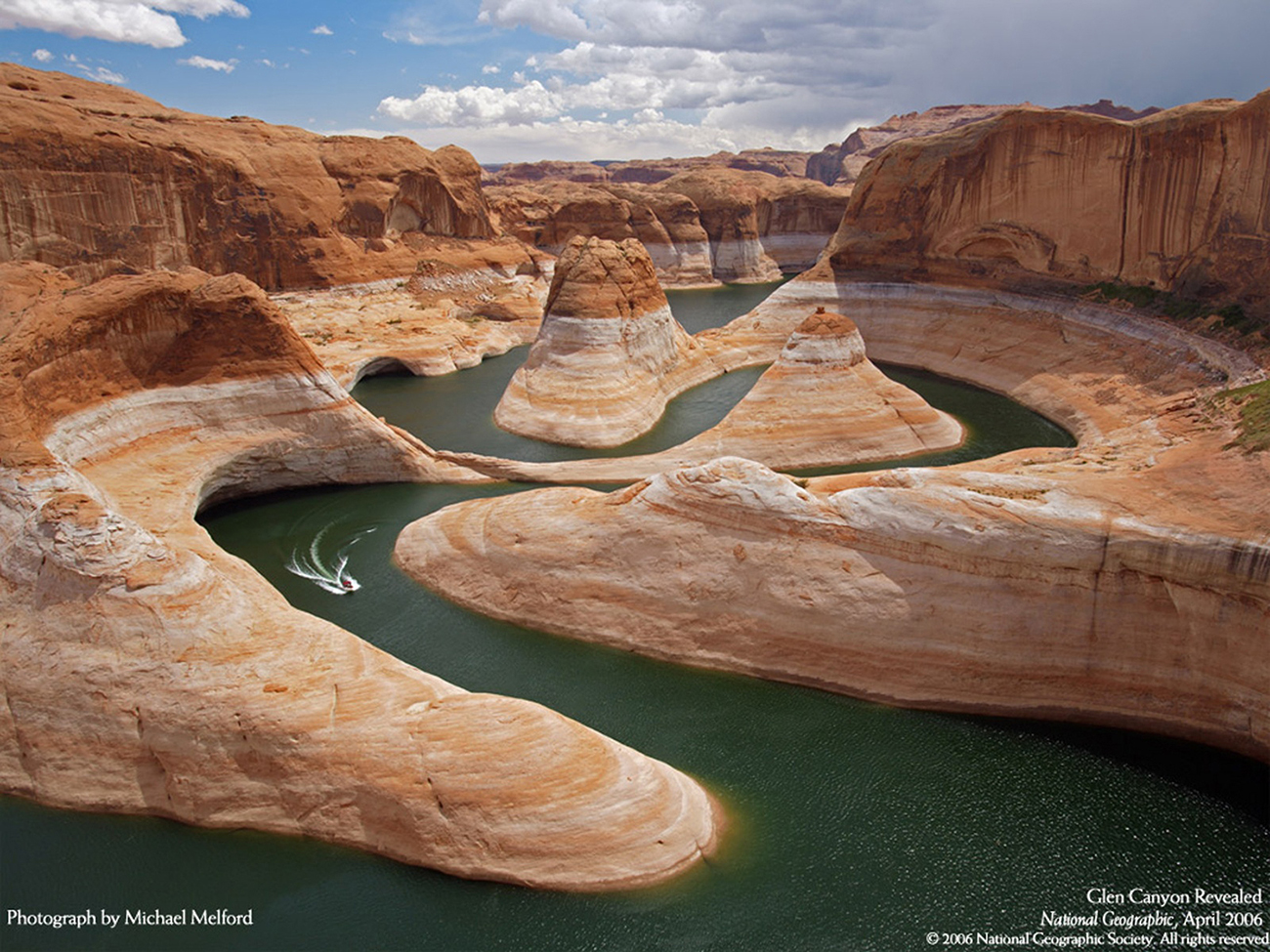 • Desalination Could Be the Solution to California's Drought