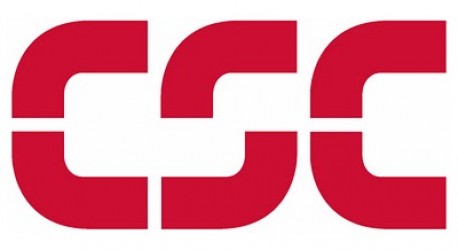 And now for something completely ludicrous: We have a new appointment at CSC, the corrupt spook outfit that had a central role in the execution of the 9/11 operation widely blamed on "Islamo-Fascists," and not the home-grown fascists found at CSC:

He has a "proven track record," of course:

" ... His extensive government background also includes serving on President Ronald Reagan's White House staff -- first in the Office of Management and Budget, then as the Executive Secretary of the Presidential Commission on the Space Shuttle Challenger Accident -- and finally, on the National Security Council staff.