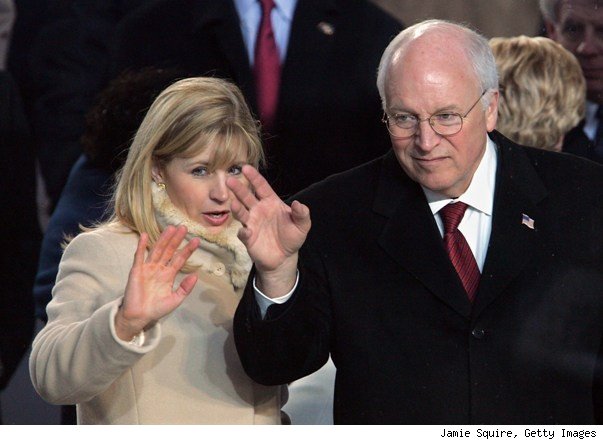 Oh, she'll need to get in line if she's the new conservative McCarthy. She's got an entire wing of her party in front of her.

Still, it's commendable that several lead conservative voices, including Paul Mirengoff at PoweLine, have challenged Cheney:

The backlash is growing against Liz Cheney after she demonized Department of Justice attorneys as terrorist sympathizers for their past legal work defending Gitmo detainees -- and now it's coming from within deeply conservative legal circles.

On Friday, the conservative blog Power Line put up a post titled, "An Attack That Goes Too Far." Author Paul Mirengoff, called Cheney's effort to brand DoJ officials the "Al Qaeda 7," "vicious" and "unfounded" even if it was right to criticize defense lawyers for voluntarily doing work on behalf of Gitmo detainees.

Reached on the phone, Mirengoff offered an even sharper rebuke, declaring that what Cheney was doing was comparable if not potentially worse than the notorious anti-communist crusades launched by Sen. Joseph McCarthy.