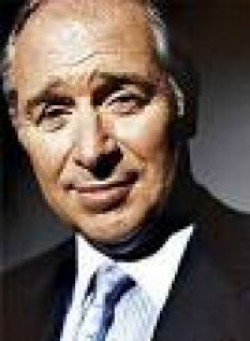 Blackstone Group chief executive Stephen A. Schwarzman is set to receive as much as $677 MILLION in cash after his firm goes public this summer. His stake in the company would be worth $7.7 BILLION.

These jaw-dropping figures were reported for the first time in a federal filing yesterday as the private-equity firm enters the final stages of its highly anticipated initial public offering. The Securities and Exchange Commission filing cracked open a window into the secretive private-equity world, revealing just how fantastic the buyout boom has been to its leading executives. ...