After seven years, an independent investigation into the events surrounding the decision taken by former British Prime Minister Tony Blair to join the U.S. in launching the disastrous 2003 invasion and occupation of Iraq has finally completed its work. The inquiry, named for Sir John Chilcot, the retired civil servant who was appointed by Tony Blair’s successor, Labor Prime Minister Gordon Brown, in 2009 to look into how the decision to enter the war was made, as well as the military conflict itself and its aftermath.

These were among the findings of the report: The U.K. chose to join the invasion before peaceful options had been exhausted, Prime Minister Blair deliberately exaggerated the threat posed by Saddam Hussein and promised George Bush that he would be with him in the war. Other conclusions reached in the report included: Britain’s intelligence agencies produced ‘flawed information’, the U.K. military was ill-equipped for the task and the government did not try hard enough to keep a tally of Iraqi civilian casualties.

Between The Lines’ Scott Harris spoke with David Swanson, author, activist and journalist who helped combat the U.S. corporate media blackout on the so-called, British “Downing Street memo,” that spelled out how the intelligence and facts justifying the Iraq war were to be fixed around the policy. Here, Swanson summarizes the conclusions reached in the Chilcot report, and considers the fact that the U.S. has had no similar inquiry to hold members of the George W. Bush administration accountable for their decision to launch the Iraq war under false pretenses, and the subsequent commission of war crimes, including subjecting U.S.-held detainees to torture.

Subscribe and get Between The Lines’ Weekly Summary in your inbox!

Previous Article
CIA Knew it had the Wrong Man, but Kept Him Anyway
Next Article
Acres of Skin — Human Experimentation at Holmesburg Prison 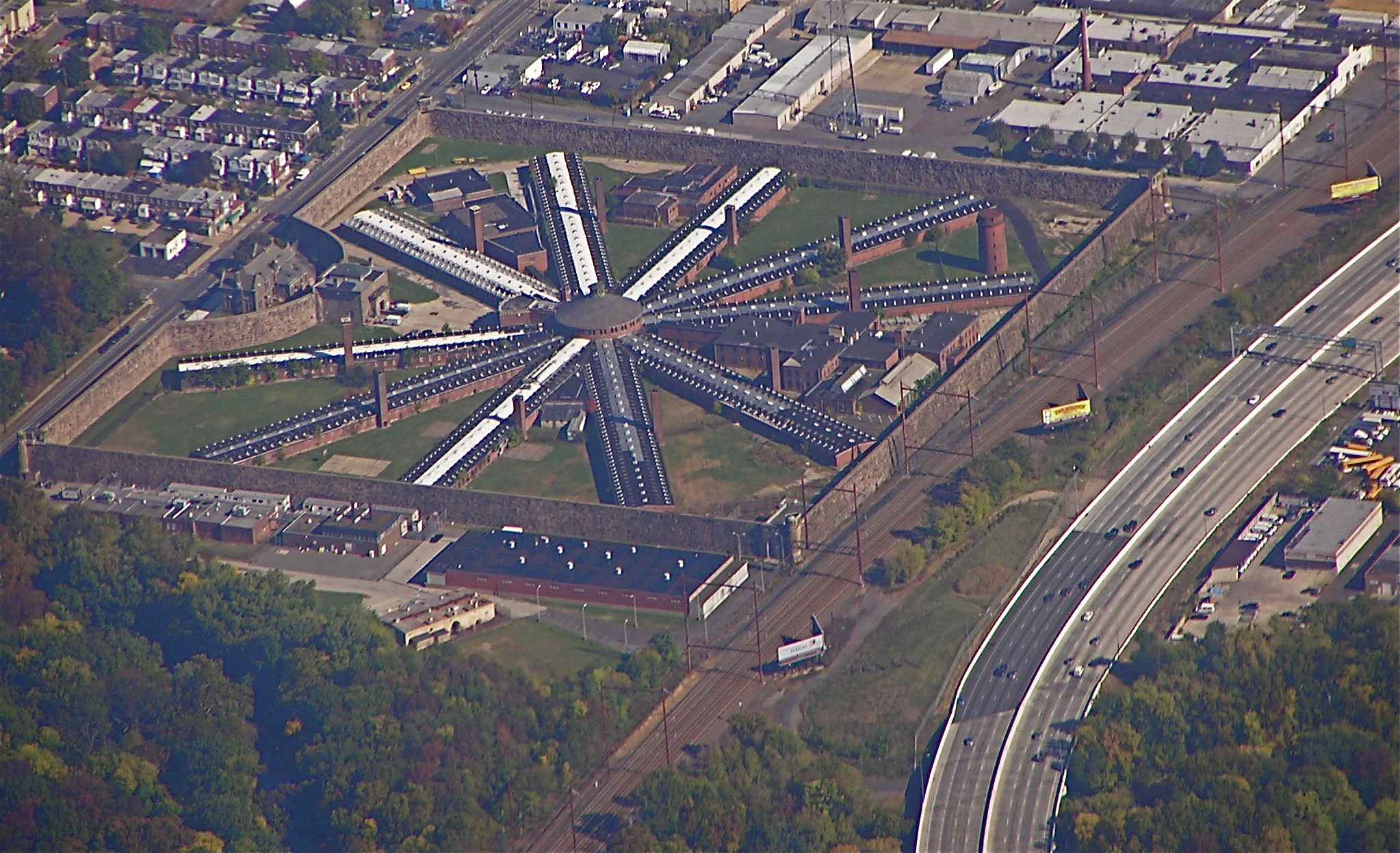