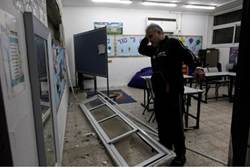 A new study appears to show that post-traumatic stress disorder might be prevented by staying awake after exposure to trauma.

A new scientific study by Israeli researchers appears to show that post-traumatic stress disorder (PTSD) might be prevented by staying awake longer after trauma has occurred.

The study, led by Tel Aviv University Professor Joseph Zohar and Ben-Gurion University Professor Hagit Cohen, found that sleep deprivation for a period of six hours after exposure to a traumatic event dramatically reduced the risk of development of PTSD. Four other scientists were involved with the research as well.

The findings of the study were written up in an article entitled ‘Post-Exposure Sleep Deprivation Facilitates Correctly Timed Interactions Between Glucocorticoid and Adrenergic Systems, which Attenuate Traumatic Stress Responses’ and published in the June 20 issue of the journal Neuropsychopharmacology.

The group of rats that was forced to stay awake after a traumatic experience did not demonstrate any memory of the event later on. However, the second group that was allowed to sleep after the trauma did appear to recall their experience.

The researchers say their next step is to test the theory in a pilot study with human subjects.

Approximately 20 percent of people who experience a trauma later develop PTSD. Symptoms of the disorder include flashbacks, nightmares, paranoia and insomnia.

In the western Negev, where the population has been incessantly bombarded by shelling and rocket attacks fired by Palestinian Authority terrorists in Gaza, the statistics are far higher. As many as 85 percent of those living within reach of the constant rocket fire in the past decade have met criteria for PTSD, according to various clinical professionals. 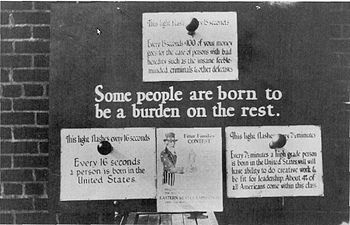