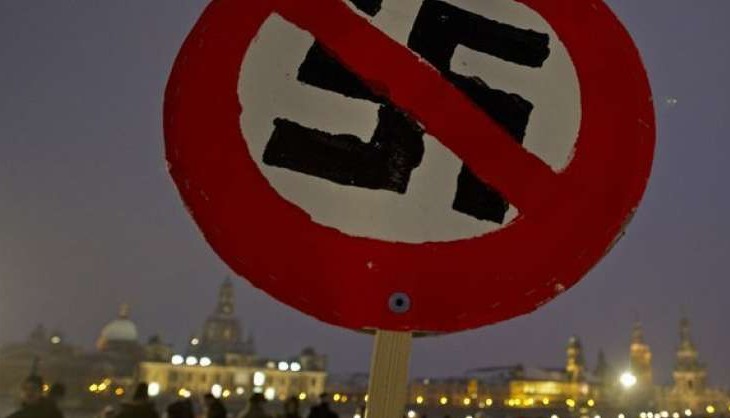 posted by Dr. Jael Ever

Police in Austria watched as neo-Nazi thugs bludgeoned a political leader; relatives moved the graves of Hitler’s parents to prevent worshipping visitors from further trampling the grave sites; a trickle-paying fund to compensate victims of Nazi persecution is shutting down; teenage Nazis fire on concentration camp survivors––yes, neo-Nazis are alive and thriving in modern-day Vienna!

Like other nations within the European Union, Austria’s Nazi past is merging with and influencing its neo-Nazi future.  For instance:

Croatian  Milivoj Asner, accused of sending hundreds of Jews, Gypsies and Serbs to death camps, finds Austria to be a safe haven for WWII Nazis.  After he fled there when that war ended, Austria granted Asner citizenship.  With the assumed name of George Aschner, he lived in Austria for some 50 years, before trying to resettle in Croatia.  But when he was discovered, he fled back to Austria.

In ‘Most Wanted Nazis,’ Bridget Johnson discusses his most recent history: “In 2005, Croatia requested extradition, but Austria denied the request on the basis of Asner’s citizenship. When it was discovered that he’s lost his citizenship, Austria denied extradition on medical grounds.”  He died in Klagenfurt, Austria, at age 98.

When Gottfried Küssel, Christian Wilhelm Anderle and Felix Budin went on trial in Vienna, Austria, recently [see article below], it was discovered that they are leaders of Perfect Privacy, one of the world’s largest commercial and anonymous internet providers.

According to de.indymedia.org, this VPN-provider, through the  dreamhost.com hosting account, gets income from some 54 domains they use for neo-Nazi propaganda.  dreamhost.com was founded by American neo-Nazi activists, Hunter Wallace. This kind of world-wide wealth does not come about by accident.  Nor can it be the result of a few internet nerds blundering into wealth.  It had to happen with training and financing from older Nazis and hidden Nazi groups.

(de.indymedia.org recommends that internet users avoid Perfect Privacy, and that they “spread the news about the political background of this company and the associated risks, in order to reach as many (potential or current) users and customers of Perfect Privacy as possible.”)

As Nero Wolfe novels by Rex Stout show, it takes dedicated and coordinated researchers to get to the root of murderous plots passed on from generation to generation.

Last week marked the beginning of a court trial against three Austrian neonazi leaders in Vienna. The three defendants Gottfried Küssel, Christian Wilhelm Anderle and Felix Budin are accused of having being the administrators and/or editors of the former neonazi propaganda platform www.alpen-donau.info and an accompanying internet discussion board. During the course of the trial it was made public that two of the administrators and another employee of the VPN provider “Perfect Privacy” (hxxp://www.perfect-privacy.com) are members of the Austrian and German neonazi scene.

One of the defendants, Christian Wilhelm Anderle, said during questioning that he founded the “Working Group Perfect Privacy” together with a German citizen named Robert M (he is a neonazi from Hamburg, Germany – charges were filed against him too, but since he is a German citizen, he couldn’t be held responsible in Austria so far and his trial was split from the rest). Perfect Privacy is one of the world’s biggest commercial anonymous VPN providers. Besides Anderle and M., Anderle’s partner Christina A also seems to be involved in running Perfect Privacy. Anderle was asked by the prosecutor why his partner successfully attempted to shutdown her running, screensaver-locked computer 1.5 hours after the the raid of their home by police had started. He stated that his partner was responsible for creating and administrating user accounts for Perfect Privacy and that she thus tried to protect this data.

According to the prosecution, a dreamhost.com hosting account administered by Robert M. was used for the registration and payment of up to 54 domains used for neonazi propaganda (amongst others, alpen-donau.info). This hosting account was opened by the american right wing activist Hunter Wallace. The domain perfect-privacy.com was also registered via dreamhost and administrated there, but under a different billing account. Standing in front of court, Anderle explained his access to the dreamhost.com administration panel in the weeks before alpen-donau.info went online with his administrative work for Perfect Privacy – he stated he had needed to add newly bought Perfect Privacy VPN servers to Perfect Privacy’s nameserver.

There is no clue regarding the owners’ and administrators’ political background on the website of Perfect Privacy. At the moment it is still unclear, whether other employees at Perfect Privacy are also members of the neonazi scene or even how many other employees there are. It is a fact though that two of the main administrators and founders are active in the neonazi movement and the partner of one of them is responsible for user administration.

The logical consequence of these facts can only be to avoid the VPN services of Perfect Privacy and spread the news about the political background of this company and the associated risks, in order to reach as many (potential or current) users and customers of Perfect Privacy. There are two alternative radical tech collectives (riseup.net and Autistici) that offer VPN services supported by donations – you can find more information about them on 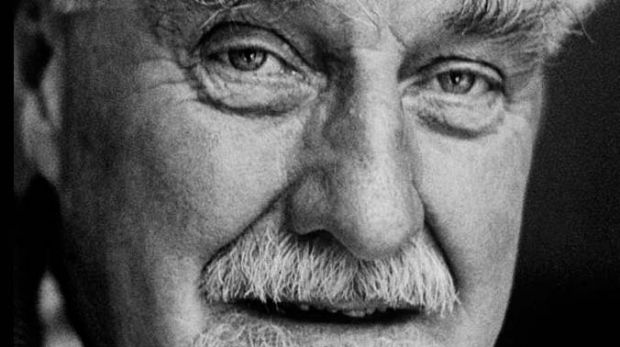 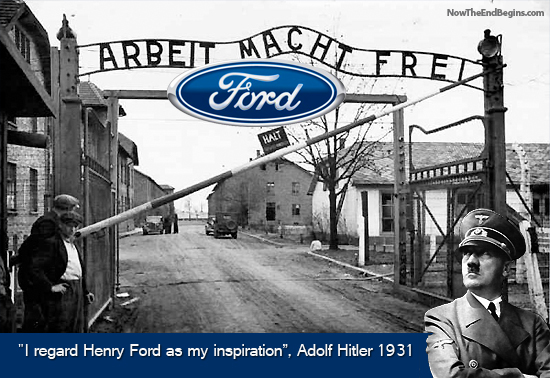