Archbishop: President Chávez has "the Devil Under his Robe." - The Constantine Report
0 SHARES

GOP Watch » Archbishop: President Chávez has “the Devil Under his Robe.”

Archbishop: President Chávez has "the Devil Under his Robe." 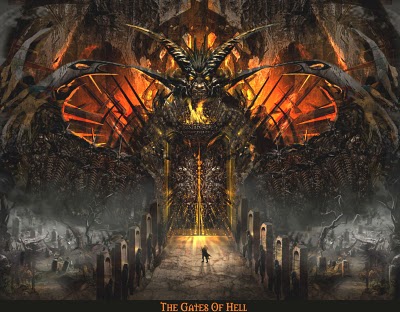 Venezuelan President Hugo Chávez is leading his country to dictatorship and has sequestered God's language, said in Havana archbishop Baltazar Porras, previously accused by Chávez of having "the devil under his robe."

"We are on this way, because if any dissent whatsoever is punished, intimidated, chased in any way, then, undoubtedly, there is a nominal democracy," not a real one, said Monsignor Porras, the archbishop of Andean Mérida state. 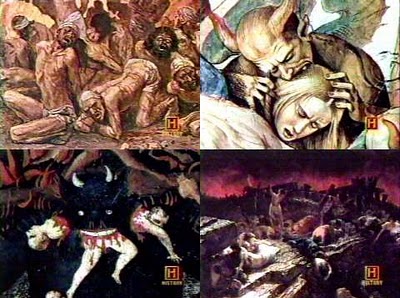 During an interview with AFP, the prelate, who is attending in Cuba the 21st General Assembly of the Latin American Episcopal Council (Celam), assessed the situation in Venezuela and Catholic Church-government relations, which went lousy again after one year of quiet.

"Since the election last December, the revolutionary process has moved faster, and the government intransigence and leveler are making an impact. There is sequestration of all the public branches by the Executive. There is not but one single power," he lamented.

In Venezuela, "any institution or individual not in line with the revolutionary process is viewed as an enemy," he added.

The nazis in the church are bitching because they can’t lie with impunity via rightwing media outlets anymore. Omigawd, Chavez is fulfilling new testament scripture; off with his head. Los Angeles just got a nazi archbishop there.