9/11 reveals the criminal tendencies of a Nazi Clique 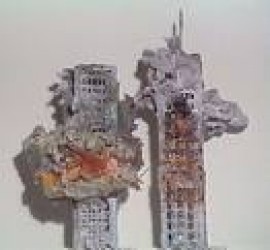 9/11 is the apparent work of a demonic consciousness associated with the pursuit of commericial profit and materialistic power. Independent research suggests that the official Muslim conspiracy scenario regarding 9/11 is both logistically and physically impossible. If Muslims were not the ultimate architects of 9/11 which led to the “War on Terrorism”, then members of what group were the effective perpetrators? Law enforcement is able to find the perpetrators of a crime, by critically evaluating ‘motive’ as well as trying to find “repeat offenders”, who have committed similar crimes in the past. The apparent motive of 9/11 was to execute an agenda of “Global Conquest”, by elites, that would be achieved through the extinguishing of basic rights. Critically acclaimed author Richard M. Dolan, and other scholars as well as activists, have referred to the context for understanding 9/11 as the “pursuit of Empire”. 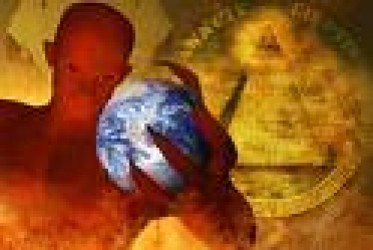 Global conquest has been a continued objective which elites have had, from the ancient empire of Egypt and Rome, into the World War II era in which Nazis sought to pursue this goal. Adolph Hitler, once reportedly said that “Terrorism is the best political weapon, for nothing drives people harder than a fear of sudden death.” Indeed, from a criminologist perspective, the pattern of activity which accompanied the rise of Hitler’s Nazi Germany, with the associated destruction of the German Reichstag, also with the apparent rise of fascism in America, in association with the similar World Trade Centre bombing, reveals the appearance that a “common” Nazi criminal intelligence is at work. It appears that American democracy might have won the “battle” (so-to-speak) as far as World War II, but the Nazis seek to “win the war”. Indeed, many wealthy interests in the United States were seduced by Nazi ideology during World War II, and provided active financial support to Adolph Hitler’s war machine, while Americans were loosing their lives in Europe. Many Nazis were put on trial in rather public spectacles, but many were not, and were welcomed by Nazi sympathizing American wealthy interests. 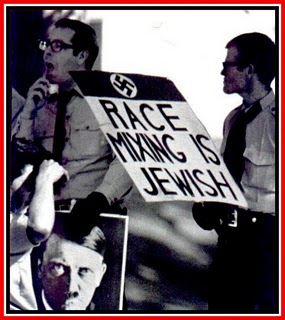 The CIA’s Eichmann File
May 09