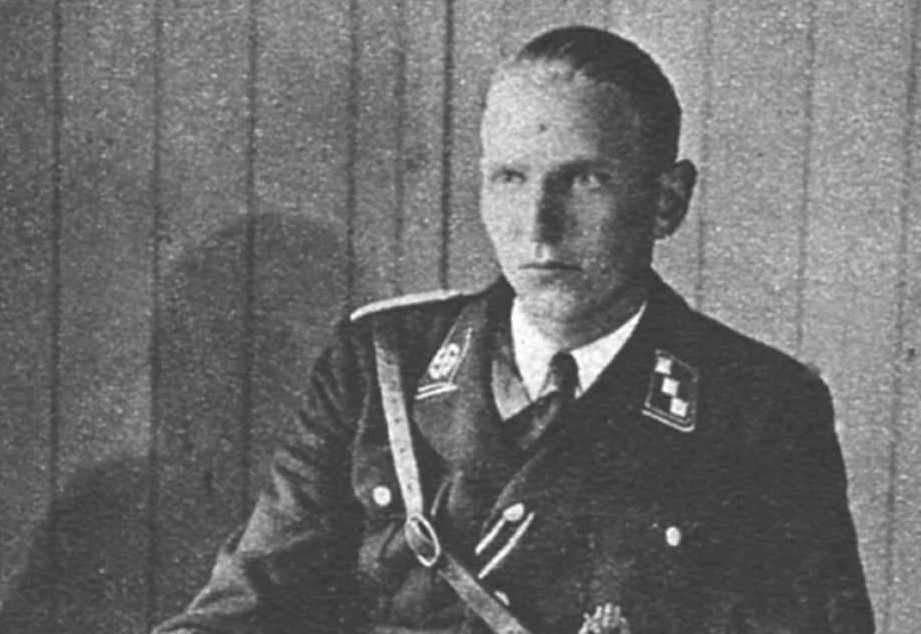 Denark’s highest-ranking Nazi, SS officer Søren Kam, has died in Germany with an outstanding Danish murder charge still pending. Kam, who was 93 years old, was wanted in Denmark for the murder in 1943 of BT’s former chief editor, Carl Henrik Clemmensen.

The crime occurred during World War II. Kam admitted to the kidnapping and killing of the anti-Nazi editor, but claimed he was pressured to shoot Clemmensen and only did so after he was already dead. Historians say that the evidence suggests Clemmensen was standing up and very much alive when Kam pulled the trigger. Kam’s accomplice in the crime was executed in Denmark in 1946.

Germany refused to extradite Kam to Denmark after he was granted German citizenship in 1956. The Simon Wiesenthal Centre listed him as one of the 10 most wanted war criminals from the Nazi era.

A Nazi to the end

Kam enlisted as a volunteer in the Waffen-SS as a young man and was sent to the Eastern Front during World War II. In 1945, he received the Knight’s Cross of the Iron Cross from Adolf Hitler.

“He was a fanatical Nazi and one of the highest-profile Danish Nazis during the war,” historian Claus Bundgård Christensen told DR Nyheder. “He was a star that Nazi children and young people looked up to.”

Nazi youth publications often used pictures of the Bayern resident as propaganda for recruiting young people to the Eastern Front.

Christensen said that Kam became an international star who Nazi sympathisers looked up to. They would often ask for signed photos of him as if he were a rock star.

“He was very active, and it was only in recent years when his health began to fail that he began to retreat from the public eye,” he said.

Christensen said that Kam was so highly placed in the Nazi hierarchy that he must have had knowledge of many of the war crimes that took place during World War II.

“But what exactly he has done, we will probably never know,” he added.