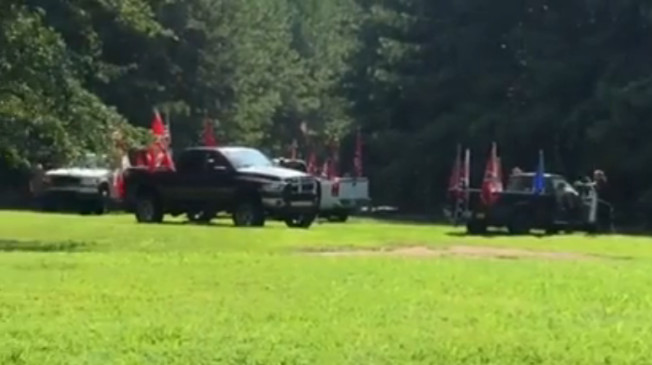 A group of white passengers in trucks with waving Confederate flags reportedly interrupted a black child’s birthday party in Douglasville, Georgia on Saturday, according to The Atlanta Journal Constitution.

A woman shared videos on Facebook that shows seven trucks leaving her property, where they were parked.

The birthday party was taking place at a residence near the field of the woman who shared the video, according to The Atlanta Constitution.

The woman who shared the video told The Atlanta Journal Constitution that the passengers of the trucks were armed and threatened to, “kill y’all (N-words).”

“This is a child’s birthday party,” a woman said in the video, which showed police ushering the trucks away from the area.

Police said there were no shots fired, physical altercations or injuries reported, according to Journal Constitution.

“Officers on scene were given conflicting statements as to what led up to the confrontation,” according to the police department’s statement to the newspaper.

“Officers identified all involved and arrested one person that was a passenger in the convoy of trucks on unrelated charges.” 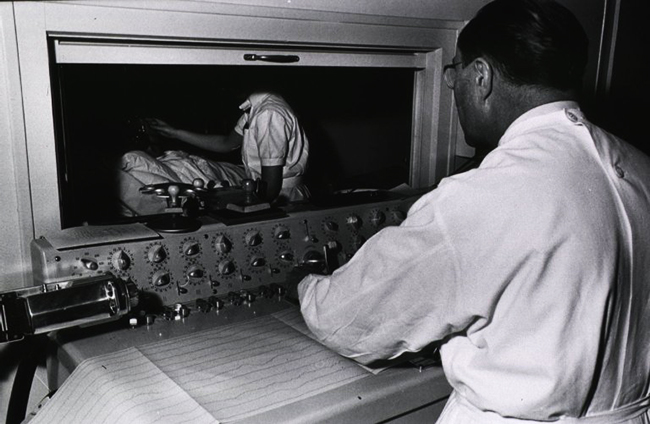