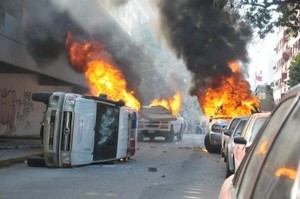 Caracas, Mar 28 (Prensa Latina) The Ministry of Justice reported today that violent actions generated by the right-wing opposition since February 12 caused 37 fatalities, including 29 civilians and eight members of security forces.

Attorney General Luisa Ortega said that 559 people were wounded and 168 persons were arrested in the Capital District and the states of Zulia, Aragua, Trujillo, Tachira and Miranda for their alleged involvement in those actions, with crimes including homicide, public instigation, illegal holding of weapon, illegal assembly to commit crime, injuries, robbery, resistance to authorities, attack to means of tranbsportation and use of adolescents to commit crime. 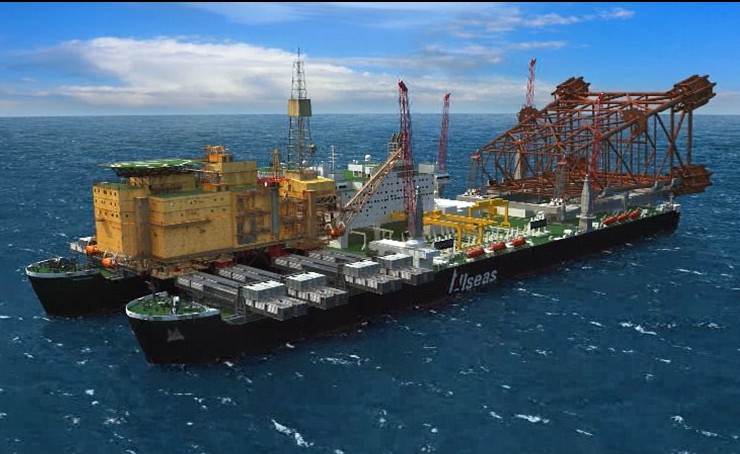 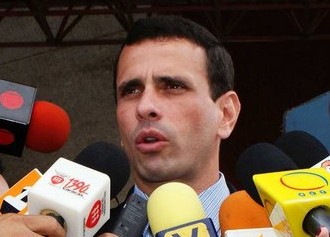 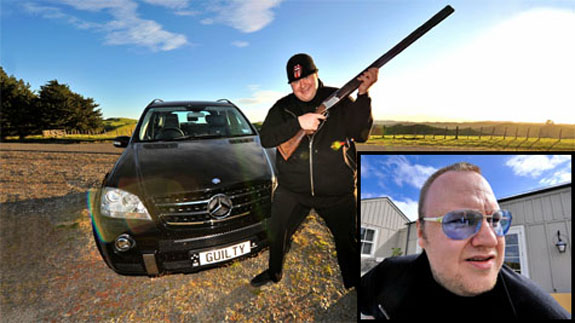