UK: Conservative Chancellor of the Exchequer Photographed at Dominatrix’s Flat 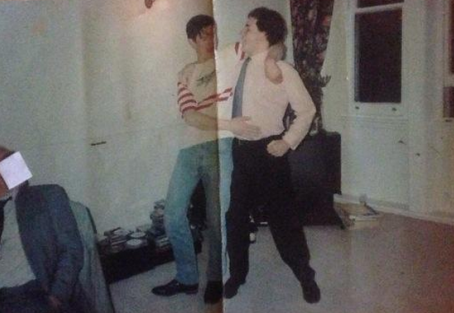 The Chancellor of the Exchequer is the government’s chief financial minister and as such is responsible for raising revenue through taxation or borrowing and for controlling public spending. He has overall responsibility for the work of the Treasury.

George Osborne became Chancellor of the Exchequer in May 2010. He has been the Conservative MP for Tatton, Cheshire since June 2001.

He was born and educated in London, studying modern history at Oxford University.

George worked as Political Secretary to the Leader of the Opposition before being elected to Parliament. He entered Parliament as the youngest Conservative MP in the House of Commons.

After serving on the Public Accounts Committee and holding a number shadow ministerial posts, he was appointed to the position of Shadow Chancellor in 2005, aged 33, where he served opposite Chancellors Gordon Brown and Alistair Darling until 2010.

In 2005 he successfully ran David Cameron’s campaign to become Leader of the Conservative Party. Following the 2010 Election he was part of the small Conservative negotiating team during the discussions that led to the formation of the Coalition Government. In May 2010 he became Chancellor of the Exchequer.

He was the youngest Chancellor to take office since Randolph Churchill in 1886.

George is married to the writer Frances Osborne. They have 2 children.

More about this person

A woman was arrested today after posting a photograph on Twitter of chancellor George Osborne at her flat when she worked as a madame at an escort agency.

Then today Natalie was arrested by the police for “abusive behaviour”:

Of course this could all be coincidence.

Or perhaps more proof – if any more were needed – that our police are being used to protect politicians’ reputations rather than catching criminals?

UPDATE: Natalie has posted another photo of Osborne – this time off his head dancing to Spandau Ballet apparently: 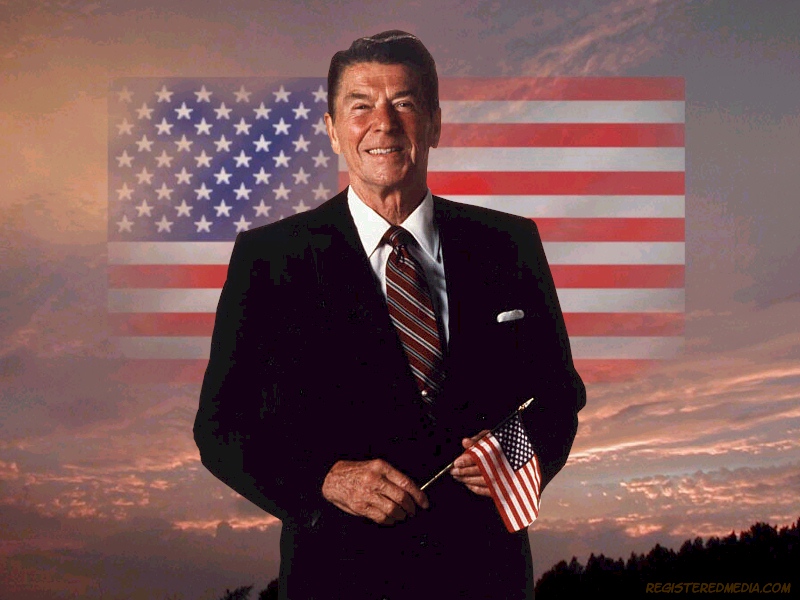 Ronald Reagan and the Infantilization of American Politics
Aug 02