Tupac Shakur Talks Black Panthers, Political Harassment and Predicts His Own Death in Unreleased Interview From ’94 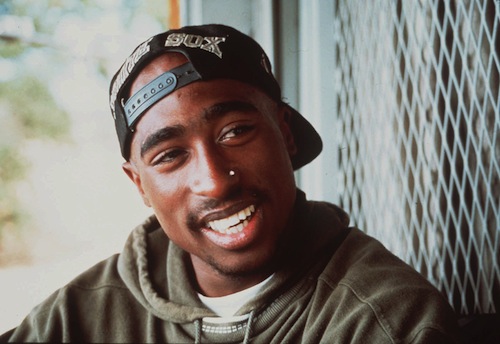 The legendary rapper Tupac was far ahead of his time. Today Tupac re-emerges in an unreleased audio interview that he did back in 1994 somewhere in Hollywood. Tupac sits down and speaks in-depth to writer Benjamin Svetkey, going in and speaking about his mother, the black panthers, and how he didn’t claim to be a militant. 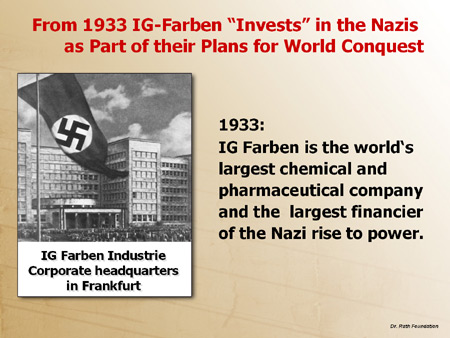