The Bay of Pigs, CIA & the Wire Services

" ... The CIA had a secret weapon at the Bay of Pigs, the ability to plant propaganda directly on international news wire services, according to a newly declassified CIA document. The document, a 'propaganda plan' issued shortly before the invasion in April 1961, said the agency’s headquarters had 'the capability of placing items directly on the wire service tickers' as part of its 'regular propaganda apparatus.' ... "

CIA's edge on Cuba: Use of news services 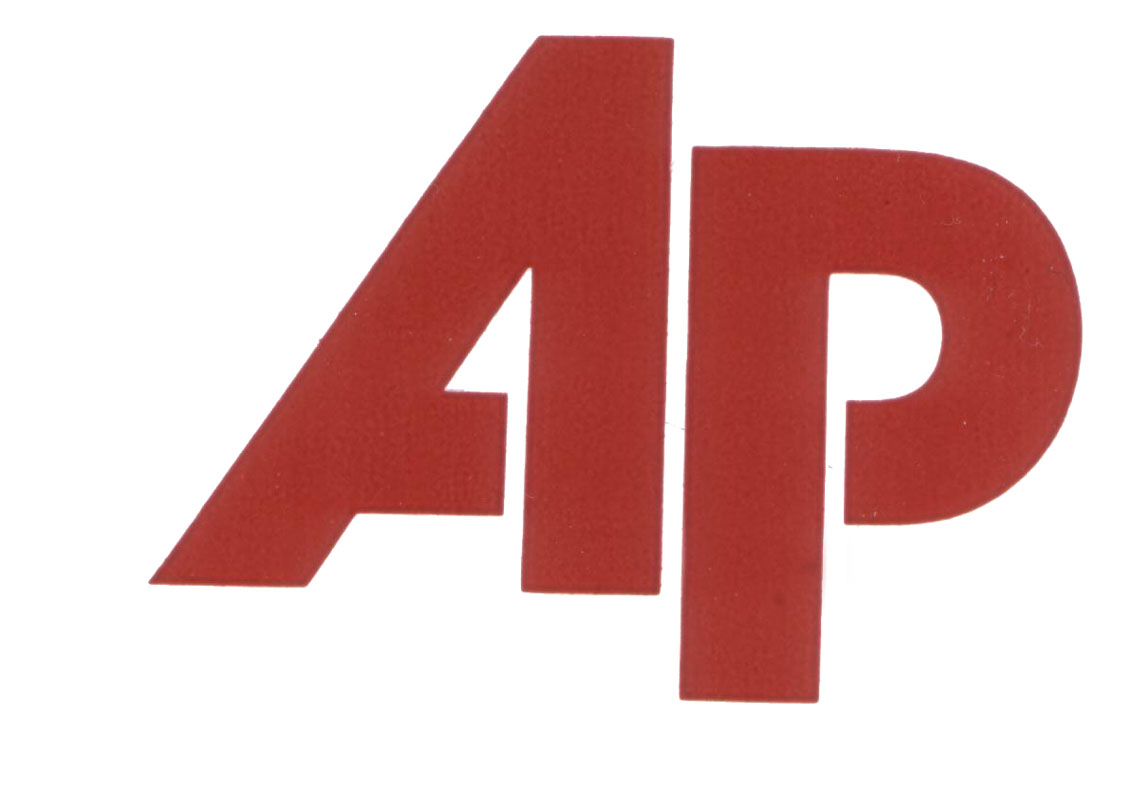 HAVANA -- The CIA had a secret weapon at the Bay of Pigs, the ability to plant propaganda directly on international news wire services, according to a newly declassified CIA document. The document, a "propaganda plan'' issued shortly before the invasion in April 1961, said the agency's headquarters had "the capability of placing items directly on the wire service tickers'' as part of its "regular propaganda apparatus.''

It has been known since the 1970s that in the Cold War the CIA had a handful of "assets,'' or agents, in place at some news organizations like The Associated Press and United Press International, particularly in foreign bureaus. The newly declassified document says flatly that the intelligence agency could essentially dictate articles and have them sent around the world.

The document, which was made public at an international conference on the 40th anniversary of the Bay of Pigs here, said the "propaganda apparatus'' was not limited to the power to plant articles "throughout the hemisphere through CIA assets,'' and "through Miami exile contacts with Florida papers.''

It also said the agency could "place specific messages and propaganda lines'' on the wire services during and after the invasion.

"This will be enormously important in influencing the actions of Cuban government leaders and stimulating sympathetic support of the patriotic rebellion from other countries,'' the document said. "One report on United Press International, for example, will be repeated on nearly every radio station and most of the newspapers in the Caribbean area,'' it added.

Soon after the disclosures, from 1977, UPI said it was satisfied that none of its current employees were involved in any way with the CIA but that it was unable to say what might have occurred in the past. An AP executive said then that internal investigations had found that none of its staffers had been involved with the CIA.

The intelligence agency said after the disclosures that it would not manipulate the American news media, except in the most dire national emergencies, and it reaffirmed that policy several times in the 1990s.

The document was declassified under the Freedom of Information Act after repeated efforts by Jon Elliston, a journalist and the author of Psywar on Cuba: The Declassified History of U.S. Anti-Castro Propaganda, published by the Ocean Press in 1999. Elliston made it available at the meeting Friday, where thousands of documents from the military, intelligence and foreign policy files of the United States, Cuba and other nations were being analyzed and discussed by people at the conference, including President Fidel Castro, ex-CIA officers and Bay of Pigs veterans.

Many CIA radio and print propaganda operations against Cuba petered out in the 1960s, according to Elliston's book, which is largely based on declassified documents. At least one operation was revived by the Reagan administration in 1985, Radio Caiman, a clandestine station aimed at young Cubans. In late 1994, the Clinton administration turned off Radio Caiman and several other CIA operations aimed at Cuba, administration officials said at that time.