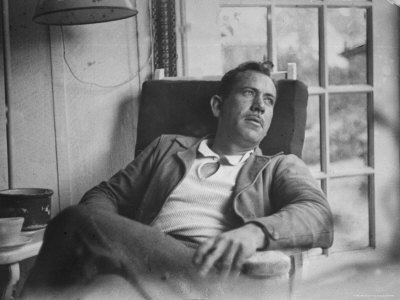 John Steinbeck rejected the suggestion by Adlai Stevenson’s camp in 1958 that he write a novel intended to hurt Vice President Richard Nixon’s chances to become president, as described in Jim Arndorfer’s essay (“Nixon Protagonistes,” Oct. 14). But when it came to stopping Nixon, Steinbeck was willing to engage in some dirty tricks himself.

In the spring of 1960, Steinbeck sent a letter to Stevenson’s right-hand man, William McCormick Blair Jr., saying he knew of a talkative, snobbish “psychoanalyst” in New York who traveled three times a week to Washington to “put Dickie on the couch.” Steinbeck said this political bombshell, which could have prevented Nixon from getting the Republican nomination, “should be leaked and if you don’t leak it, I will.” Steinbeck added that it was “pleasant to know that Poor Richard is not happy. But this should be used.”

Steinbeck’s letter, now with Stevenson’s papers at Princeton, didn’t name a name. But Nixon’s secret shrink was Dr. Arnold Hutschnecker, who had been consulting with Nixon since the early 1950s. John F. Kennedy’s campaign didn’t discover Dr. Hutschnecker’s relationship with Nixon until early September, but — remarkably, given the dirtiness of the 1960 campaign — never used it. 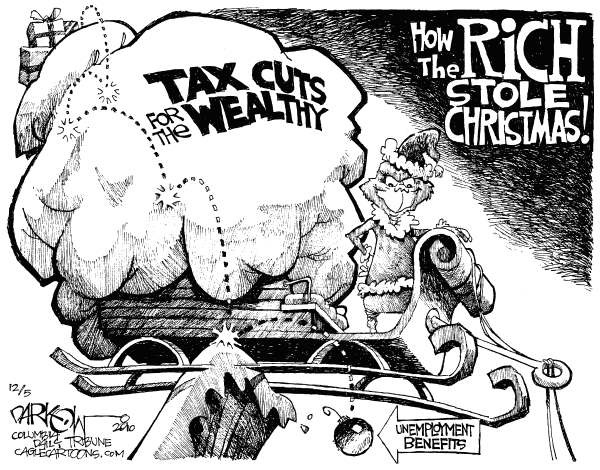