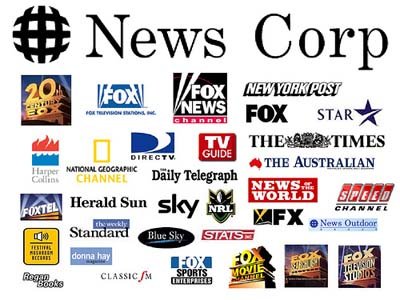 News Corp. shareholders backed the company-nominated board of directors at yesterday’s annual shareholder meeting — while rejecting a proposal to split the CEO and chairman positions.

Lachlan Murdoch and James Murdoch were also re-elected to the board of directors.

The proposal to split the two roles would have stripped Rupert Murdoch, the chairman and chief executive, of his dual responsibilities.

Murdoch said at the shareholder meeting in Los Angeles that a move to ditch the dual stock capital structure was also defeated. Murdoch pointed out that News Corp. shares had risen 45 percent over the last year. “Any shareholders with complaints should take profits and sell!” Murdoch had tweeted on Oct. 11. The Post is owned by News Corp.