Monsanto will pay nearly $2.4 million to soft white wheat growers and wheat organizations to settle litigation over an unauthorized release of biotech wheat in Oregon. That works out to an average of less than $300 per grower, based on the roughly 8,000 wheat farms in Washington, Oregon and Idaho. However, not all of those farms grow soft white wheat.

The money will be divided according to the number of bushels sold per farmer and the timing of the sale, as the price impact on soft white wheat varied between May and November of 2013, said Kim Stephens, an attorney for the plaintiff farmers.

Attorneys for the farmers will also be paid a portion of their costs and fees, but the amount will not be disclosed due to a confidentiality agreement required by Monsanto, he said.

Monsanto was sued by several wheat farmers who claimed the company was negligent in field trials after an Oregon grower found genetically engineered wheat that was never deregulated by USDA in his field last year. The discovery caused temporary disruptions in wheat exports to Japan and South Korea, for which the plaintiffs demanded compensation.

Monsanto initially balked at the lawsuits, saying they were driven by “tractor-chasing lawyers,” but eventually agreed to settlement negotiations. Under the settlement announced Nov. 12, Monsanto will create a $2.125 million fund to pay soft white wheat farmers in Washington, Oregon and Idaho, the major production states for that class of the crop. 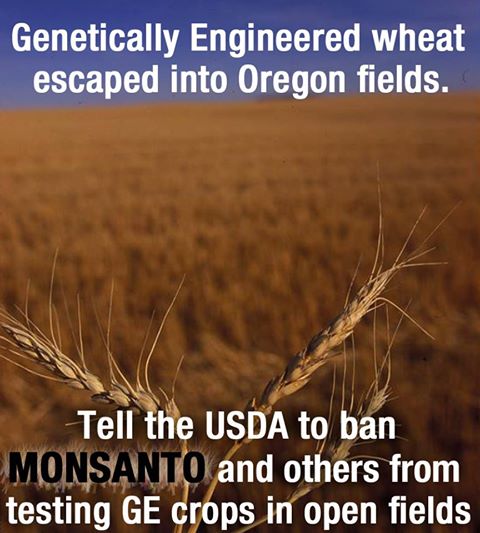 Monsanto and attorneys for the plaintiff farmers said that the settlement was the most reasonable way to resolve the dispute and avoid “protracted litigation.”

However, the deal does not end litigation between the biotech developer and non-soft white wheat farmers. Significant information, like the location of the farm where the biotech wheat was found, could be divulged if the lawsuits proceed to trial.

Attorneys for the non-soft white wheat farmers recently called off negotiations with Monsanto and asked a federal judge to resume litigation, which had been on hold.

An investigation completed by USDA in September failed to identify the source of the unauthorized release, but a report by the agency found that the transgenic trait — which confers resistance to glyphosate herbicides — has not entered the commercial wheat supply. The agency also revealed that unauthorized wheat was found growing at a research farm in Montana in July, but that discovery hasn’t affected exports because foreign buyers now use a genetic test to check for the biotech trait.