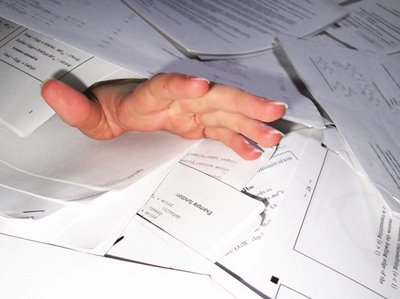 Middle- and upper-income borrowers accounted for more than two-thirds of high-rate mortgages issued in 2006, according to a new survey by ComplianceTech. ...

“Generally, subprime lending and the foreclosure crisis is presented as if it is only an issue for minority and low-income borrowers,” said Maurice Jourdain-Earl, managing director of the firm and the study’s author. “However, the data shows that the problem is much broader than just with minorities and low-income households ... My belief is if we widen our lenses to see that this problem affects all segments of society, we will change the tone and context of our approach to solutions. ... ”