How the Nazis Destroyed Diversity in Art to the Present Day 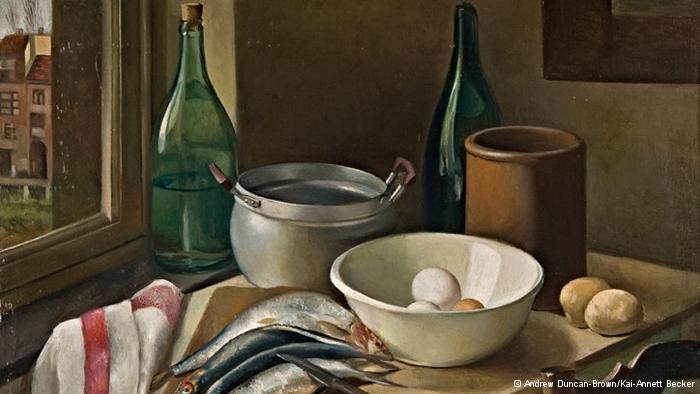 The Nazis systematically persecuted artists whose work they did not approve of, denouncing it as “degenerate art.” A new exhibition shows how the disastrous consequences of the campaign can still be felt today.

Surveying the artworks in the exhibition “Art in Berlin 1933-1938: Berated, Banned and Burned,” it’s not immediately obvious why Nazi officials so vehemently disapproved of them.

There’s Anne Ratowski’s sober “Kitchen Still Life with Fish,” picturing four fish spread across a wooden board alongside a small knife and eggs in a bowl. With its reflections and subtle plays of light, it looks almost like an Old Master painting.

It wasn’t Ratowski’s painterly technique that the National Socialists objected to, but the fact that she was Jewish and affiliated with a left-wing group of artists. That’s why, after the Nazi’s seizure of power in 1933, she found it increasingly difficult to exhibit her work. In the end she left Germany and fell into obscurity – a bitter triumph for the Nazis.

The exhibition at the Berlinische Galerie, which runs through August 12, is part of a larger project organized by the city of Berlin in 2013, entitled “Diversity Destroyed: Berlin 1933-1938-1945.”

The curators of the exhibition have elected a simple but effective way to convey just how viciously the Nazis went about “destroying diversity.” To the left of Ratowski’s painting hangs Hans Böttcher’s Expressionist “Still Life with Green Cat,” and to the right Rudolf Ausleger’s “Still Life with Pipe” in the French Cubist tradition.

“They are three very different examples of artistic genre,” exhibition curator Heinz Stahlhut explained. “These paintings illustrate how broad the spectrum of art in Berlin was before the Nazis came to power.”

The three landscape paintings on the wall opposite are yet another testament to that. The curator’s aim was to make clear just how little the Nazi’s disapproval and persecution of particular artists had to do with aesthetics.

“There was always a racist or political justification,” Stahlhut said. Disconcertingly, the Nazi campaign enjoyed lasting success. “For many of the persecuted artists it was either extremely difficult, or impossible for them to restart their careers after 1945.”

In the context of the exhibition, a work by the oft derided writer, cabaret artist and painter Joachim Ringelnatz appears to be a terrifying premonition. In “Herbstgang” (Autum Walk, 1929), two people stumble through an apocalyptic landscape containing a crucifix. Ringelnatz was also persecuted by the Nazis. After 1933 he was forbidden from performing or exhibiting and his books were burned. He died of tuberculosis in November 1934 in Berlin.

The treatment of Ringelnatz is just one example of the toxic climate the Nazis fostered in the art world of the 1930s.

In the center of the exhibition rooms on the first floor, glass display cabinets contain documents from artists’ archives. One of them is Wolfgang Willrich’s “The Purging of the Temple of Art,” the book that provided the basis for the “degenerate art” campaign. Alongside the book is an open pocket calendar that belonged to the Dada artist Hannah Höch. In it she noted her thoughts about a visit to the Nazis’ “Degenerate Art” exhibition in 1937: “All public collections are represented here,” she wrote in bewilderment. “After all the open agitation, it’s astounding how disciplined the public are behaving.”

Extracts of the correspondence between the gallerist Ferdinand Möller and the racist director of Dusseldorf’s Folkwang Museum, Klaus Graf von Baudissin, can also be seen.

Möller was denounced as a dealer of “shallow, decadent and freemasonic art of degradation supported by a rotten upper-class” in the magazine, The SA Man.In contrast stood Baudissin, for whom only a fervent National Socialist could be an artist. Baudissin pushed for the selling-off of modern, “degenerate” art from museums across the German Reich.

The Nazis made a lot of money, but museum collections bled to death. After the end of the war it took a long time before the gaps in national collections could be in anywhere close to filled.

When the Berlinische Galerie was established, one of its central objectives was to give formerly persecuted artists an appropriate space, curator Stahlhut explained. The museum is home to the permanent exhibition “Art in Berlin 1880-1980,” encompassing works by artists such as Otto Dix, Hannah Höch and Franz Nussbaum.

Now almost a dozen works from that exhibition are marked with orange stickers with accompanying texts explaining how they fall into the “diversity destroyed” theme.

Learning the value of diversity

The exhibition “Berated, Banned and Burned” also encompasses photography and architecture in Berlin before the Third Reich.

Outtakes by the fashion photographer Else Ernestine Neuländer-Simon – better known under the pseudonym Yva – convey an air of buoyancy that existed in the German capital during the 1920s. A model of the Einstein Tower in Potsdam by the architect Erich Mendelssohn illustrates how sophisticated modern architecture in Berlin had come to be. Mendelssohn managed to emigrate. Yva perished in the Sobibor concentration camp.

Small notices alongside the exhibits inform visitors about the artists’ fates, though the information provided is scant.

The 2013 theme “Diversity Destroyed” and exhibition at the Berlinische Galerie look back 80 years into the past. Over 500 exhibitions and events to be staged in the capital city this year highlight exactly what has been lost – much of it irretrievably. Looking at the works in the exhibition, it’s inevitable that visitors will leave in a contemplative mood. But then modern-day Berlin awaits – a city that survived the caesura in 1933, now once again a creative, multicultural European capital.

Previous Article
“Call Me, I Dare You”: Nevada State Senator Blocking Anti-NDAA Bill
Next Article
Priests of Our Democracy: The Supreme Court, Academic Freedom and the Anti-Communist Purge 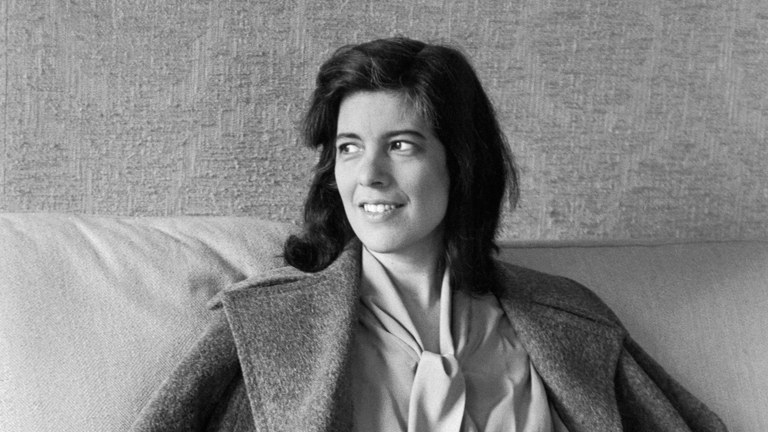 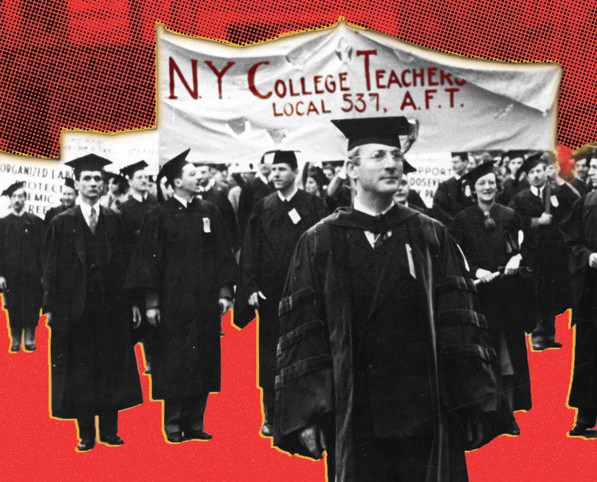 Priests of Our Democracy: The Supreme Court, Academic Freedom and the Anti-Communist Purge
Apr 06