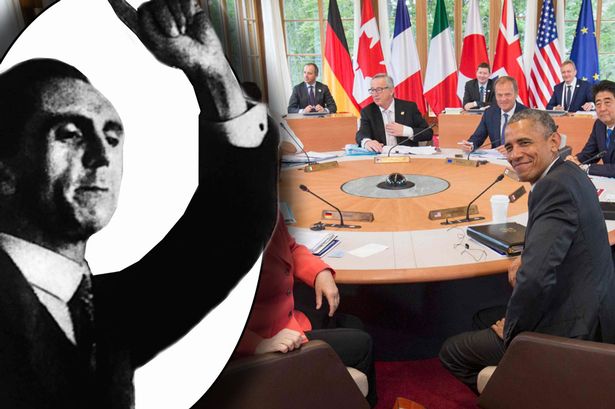 Two officers among the 17,000-strong contingent guarding world leaders in Bavaria have been suspended after playing the Nazi propaganda chief’s 1943 ‘Total War’ speech

The pair, among 17,000 officers guarding world leaders including Barack Obama and David Cameron in Bavaria, face being sacked and prosecuted.

According to officials, they downloaded the Goebbels speech from the Internet and played it over their short range devices.

Because all radio traffic in and around Elmau was being monitored by other units of the German police to thwart potential terrorist plots, the officers’ transmissions were instantly rumbled.

The police’s reputation had been damaged said spokesman Robert Scholten.

He added: “We are shocked and disappointed.”

The officer who played the recording to his colleague spoke of having a “blackout” and apologised, he said.

In Germany, broadcasting Nazi propaganda can be punished by six months’ jail for the first offence.

In the 1943 speech, Goebbels urged Nazis to greater sacrifices after defeat at Stalingrad and asked: “Do you want Total War?” 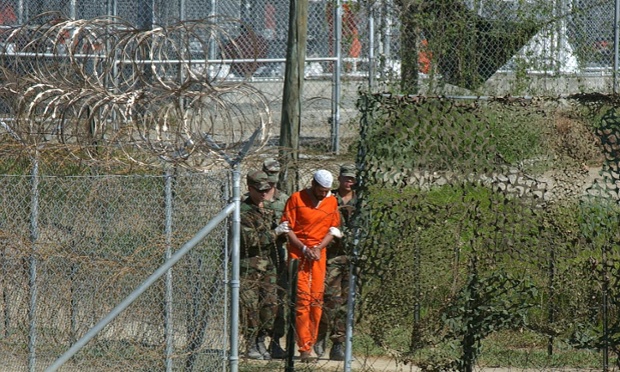