From an Iron Man-style guided missile to a Humvee-mounted pulverizer, this smarter and more deadly crop of tiny military systems brings some finesse to force. 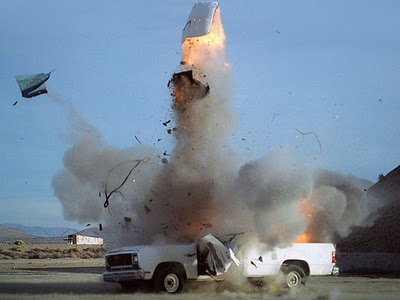 A demonstration of the Spike guided missile.

By Joe Pappalardo
Popular Mechanics
Published in the June 2008 issue.

1. Spike - It’s the smallest guided missile in the world, but Spike (shown above)—which weighs just 5.3 pounds and measures 25 in. long—packs a big punch. The Naval Air Warfare Center Weapons Division has pulled off four successful demonstrations of the weapon, including one hit through the passenger window of a remote-control truck (below). The weapon could soon be carried by unmanned aerial vehicles or infantry. Like several other small, high-tech armaments made possible by recent advances in microelectronics and materials science, Spike is easy to deploy. It’s also versatile: A gunner at a mobile control station can switch targets or abort an attack while the missile is in flight. 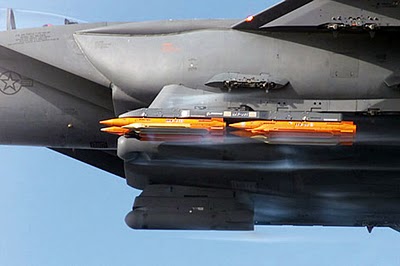 The SDB is a 285-pound bomb used when the Air Force’s second-lightest 500-pound precision bombs would endanger civilians or allied forces. The Pentagon wants to adapt the SDB’s warhead to produce less shrapnel, further limiting collateral damage, by using a casing made of carbon composites instead of steel. In February, Boeing delivered the first 50 of these “Focused Lethality” variants to the Air Force for testing. 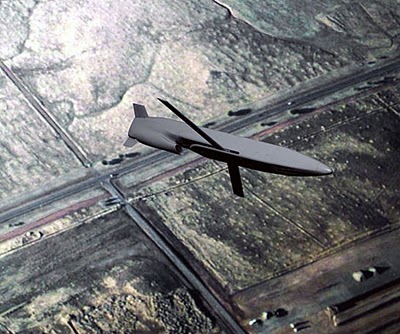 It doesn’t shoot, but the 112-in. MALD may prove deadly to enemy air defenses. Launched from an aircraft, this turbojet-powered decoy mimics combat aircraft, tricking antiaircraft batteries into turning on their radars—thereby revealing their positions and becoming targets themselves. Raytheon finished flight tests in January and is preparing for commercial production. 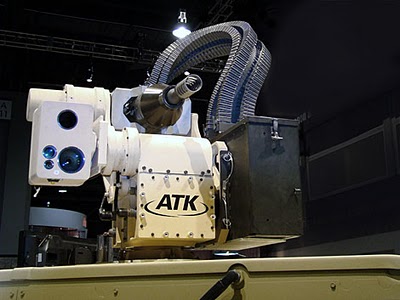 Chain guns that can pulverize a target with 25 mm rounds are found mainly on Air Force gunships, heavy armor vehicles and Navy vessels. Alliant TechSystems’ new, lightweight version can be mounted on smaller vehicles, such as Humvees, and remotely operated from inside. The system weighs 63 pounds—less than half as much as similar chain guns. An airburst round explodes at a preset distance, striking targets hiding beyond the shooter’s line of sight.