Hayon, 38, admitted to police that he traded 20 pornographic images of children between the ages of two and 12 in December of last year, the criminal complaint said.

During the arraignment, prosecutors said that a tip from a source who was not named pointed police to Hayon’s home where the images were found.

“I cannot comment; my lawyer told me not to talk,” said Hayon, adding that he did not believe it was his wife who called the police.

Hayon was released on $50,000 and an order of protection was issued, prohibiting him from having contact with his four children, which range in age from 15 months to 9 years old.

While running for city council in 2013, Hayon’s campaign slogan was literally “Our children are our future,” and he ran on a platform of being an advocate for children, pledging to “sponsor legislation to make all public library staff criminally responsible for making any form of electronic obscenity available to minors.”

On his personal website, Hayon talks about his work with Pesach Tikvah, a Jewish nonprofit which serves children and adults with special needs. He also heralded his work as an elementary school teacher, where he turned “failing students into A+ students, [raised] the academic expectations from parents, and more important, [gave] students self-confidence.”

Between Hayon’s arrest and Josh Duggar’s admission of molesting multiple young girls, the morality that the GOP tries to preach seems to be going down in flames…. fast. 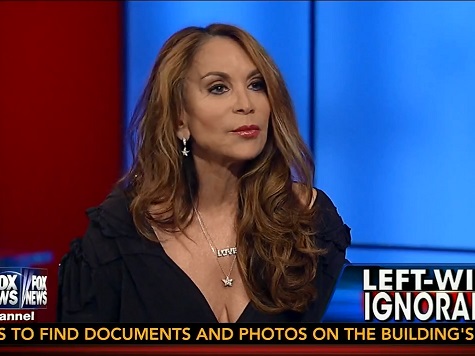