A suit filed in federal court in Newark claims Eli Lilly put users at risk by aggressively marketing testosterone replacement drug Axiron while failing to adequately warn about the risk of heart attack and stroke.

Lilly markets Axiron to men by describing “symptoms” of “Low T,” such as decreased sexual desire, erectile dysfunction, fatigue and loss of energy, depressed mood, decreased need to shave, decreased strength and osteoporosis, that are caused by a “non-existent and unrecognized medical condition called Low T,” the suit claims. Those symptoms are often merely the result of increasing age or weight gain, the suit said.

The plaintiff, Patrick Miller of Hopatcong, N.J., began taking Axiron at age 54 in September 2012, and suffered a heart attack on Oct. 3, 2012. The suit says Miller’s doctor would not have prescribed Axiron if he had been warned of the increased risks of heart problems caused by using the drug.

While Axiron was approved by the Food and Drug Administration for treatment of an endocrine disorder called hypogonadism, a study showed that only 6 percent of men prescribed testosterone have that condition, the suit says.

Lilly engaged in an aggressive “disease awareness campaign” to alert men that they might be suffering from “Low T” but the FDA has not approved any drug for the treatment of such a condition, the suit said. Furthermore, “low testosterone is not a disease recognized by the medical community. Instead, it is a normal result of the aging process,” the suit says.

Lilly promoted Axiron for “off-label” uses, but a manufacturer may not introduce a drug into interstate commerce with an intent that it be used for such a purpose, according to the suit.

Lilly “manufactured, sold and promoted these drugs to treat a non-existent medical condition that the company calls ‘Low T,’ a name created for the constellation of symptoms experienced by men as a result of the normal aging process, the suit alleges. 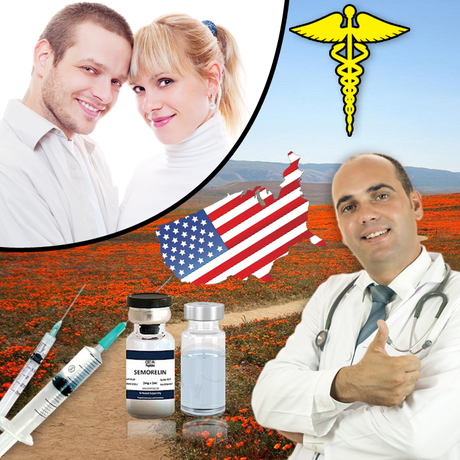 “In essence, the defendant marketed and sold testosterone as a lifestyle drug meant to make men feel younger and increase libido,” the suit says.

The company “successfully created a robust and previously nonexistent market for their drugs,” the suit alleges.

Sales of Axiron were $178 million in 2013, and Lilly spent $122 million promoting the drug that year, with 70 percent of that spent on direct-to-consumer advertising, the suit says.

In January, the FDA announced it is investigating the risk of stroke, heart attack and death for men who take testosterone products. In June, the U.S. Judicial Panel on Multidistrict Litigation ordered the industry-wide consolidation of all federal litigation over testosterone replacement therapies in the Northern District of Illinois.

Lilly is a defendant in the multidistrict litigation over testosterone, along with AbbVie, Abbott Laboratories, Actavis and Auxilium Pharmaceuticals, Endo Pharmaceuticals and Pfizer.

Michael London of Douglas & London in New York, who filed the New Jersey suit on behalf of Miller, did not return a call. Lilly did not respond to requests for comment about the suit.