BOSTON (CN) – Bain Capital had a third party bankrupt a Samsonite factory in France to duck more than $75 million in legally required training and relocation fees to the 200 worker who lost their jobs, a class action claims in Federal Court. Bain and its associates walked away with $1.6 billion, while the laid-off workers got nothing, according to the complaint.

Lead plaintiff Murielle Abdallah sued Bain Capital LLC in Federal Court. She claims Bain’s scheme was not revealed until 2011, after a criminal case against the hthird-party businessman in France.
Bain, founded by presidential candidate Mitt Romney, is the only defendant in the complaint. Neither Romney nor Samsonite are defendants.

Abdallah says she worked at Samsonite’s Henin-Beaumont Factory. “In 2003, Bain Capital LLC (hereafter ‘Bain’) was the main and active participant of an investors’ pool, also consisting of Ares Management and Ontario Teacher Pension Funds,” the complaint states. “The pool purchased approximately eighty-five percent (85%) of Samsonite’s outstanding shares, through a recapitalization agreement for a total price of a hundred and six million dollars ($106,000,000). The market price of one share was, then, once cent ($0.01).

“As recently discovered, (infra §74), Bain decided to fraudulently externalize the shut down of the Hénin-Beaumont Factory as early as December 2003, in order to avoid having its newly acquired company, Samsonite closing down the Factory itself for a hundred million dollars ($100,000,000).”

The class claims: “The provisions of the French Labor Code requires any individual or entity employing a minimum of fifty (50) workers and seeking to terminate the employment of a minimum of ten (10) workers to implement a collective redundancy plan.

“The aim of such plan is to mitigate the consequences to the workers of the economic difficulties faced by the employer, and promotes reassignment of the workers to different positions within the company or, failing that, retraining.”

It adds: “For an American group similar to Samsonite in size and results, the cost of a collective redundancy plan to dismiss some two hundred (200) employees of a French subsidiary would be in the region of seventy-five to a hundred twenty million dollars ($75,000,000 – $120,000,000). Such figure would need to be provided, and entered in the consolidated accounting books of the company as a liability.”

To duck that liability and maximize its profits from the eventual sale of Samsonite, Bain “decided … that Samsonite should externalize fraudulently the shut down of the Henin-Beaumont Factory rather than proceeding to the shut down itself,” the complaint states.

“The fraudulent scheme consisted in paying a third party to purchase the Henin-Beaumont Factory and operate the factory thereafter in such a way that it would result in the bankruptcy of the factory. But for the fraudulent scheme, Samsonite would have had to register a loss of approximately a hundred million dollars ($100,000,000) and Bain would not have been able to resale Samsonite at a billion and seven hundred million dollars ($1,700,000,000).”

To implement the plan, “in 2005, despite skyrocketing profits, Samsonite, as the mouthpiece for Bain, presented the representatives of the Factory’s employees with a takeover plan promoted by HB Group, a shell company owned and operated by Jean-Jacques Aurel (‘Aurel’), a self-proclaimed entrepreneur from Luxembourg. Aurel was brought to Samsonite by Bain who knew that Aurel would agree to be paid to purchase the factory and lead it to bankruptcy,” according to the complaint.

“Indeed, Aurel had experience in implementing this kind of plan to circumvent French law and deny employees proper compensation, as he had already performed a similar takeover plan for a [sic] Delsey, Samsonite’s main competitor, using a different shell company. The fraudulent operation in the Delsey case resulted in the liquidation of the factory, and the dismissal of over two hundred (200) employees (for which Delsey has since been found liable).” (Parentheses in complaint.)

Aurel shifted the factory toward production of solar panels after renaming it NewCo, but “within one month following the sale, NewCo lost two hundred thousand Euros (200,000),” the complaint states. “One year after the sale, NewCo filed for bankruptcy. Eventually, in a decision dated February 15, 2007 the Tribunal de Commerce of Paris, ordered the judicial liquidation of the factory. Not one solar panel had been produced by the factory.”

Abdallah says she got nothing after being laid off from the factory.

But “in the summer of 2007, Bain and the other shareholders sold Samsonite to CVC Capital Partners, for around one billion seven hundred million dollars ($1,700,000,000), including the assumption of debt. The market price of a share was at that point one dollar and forty-nine cents ($1.49).

“Bain and its affiliates have therefore realized a profit of about one billion six hundred million dollars ($1,600,000,000).”

The class claims Bain’s role in the takeover was kept secret until 2011, when Aurel, “who had been sentenced to 3-year imprisonments by the Criminal Court, for his participation in the fraudulent scheme, and whose appeal was pending, revealed to plaintiff the role Bain had played in the design and execution of the scheme.

“In an affidavit delivered to plaintiff, Aurel indicated that Bain attended to every important meeting between Samsonite and Aurel to negotiate the takeover.”

She is represented by Philippe Jean Joseph Pradal of New York City, and Timothy Cutler in Boston. 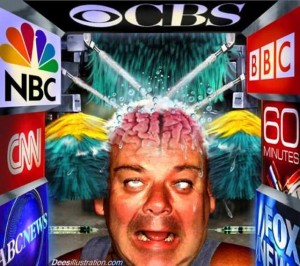 Independence of mind: If you have enjoyed this article, please consider a donation to The Constantine Report to ensure we can keep giving you information that the commercial press skews to warp potitical perceptions and program you.

Previous Article
British Intelligence Officers Accused of Murder over Drone Attacks in Pakistan
Next Article
HOW IS MARGARINE MADE? 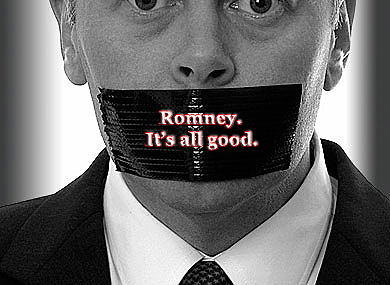 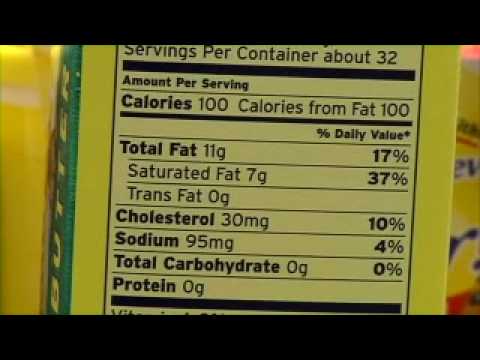 HOW IS MARGARINE MADE?
Nov 22