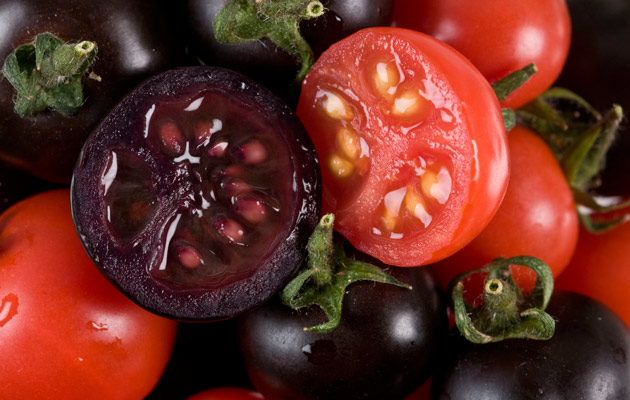 By Dana Hull and Matt O’Brien

Proposition 37, which would have required labeling of genetically modified foods, was soundly defeated Tuesday. The measure trailed 53 percent to 47 percent with more than 98 percent of the vote counted as of 6:00 a.m Wednesday.

Proposition 37 advocates relied on social media and a strong grass-roots campaign in hopes of making California the first state in the nation to require a “genetically modified” label on a host of food products, from breakfast cereals to tofu.

But supporters were outgunned by a highly organized “no” campaign, which poured $46 million into defeating Proposition 37 and blanketed the state with advertising.  …

Previous Article
Italy: Is Silvio Berlusconi’s Reign Really Over?
Next Article
Author Edwin Black Speaks at SMU on IBM and the Holocaust