“… Here was Rabbi Dov Lior, an extreme right-wing religious leader in the settlement movement. He had just issued a religious ruling (say, fatwa), for ‘the total destruction of Gaza if Israel’s military leaders deem it necessary.’ So, according to this rabbi, a carpet-bombing of Gaza, exterminating maybe a million civilians, would be just fine. …”

Gideon Levy is a prominent Israeli journalist and a leading voice within the Israeli liberal left. The other day, he published a piece in daily Haaretz, where he writes regularly. He focused on the bewildering lack of concern some of his compatriots had regarding the civilian casualties, including children, in Gaza. Some Israelis were even expressing joy in the face of four Arab children burned to death by Israeli missiles while they were playing on the beach.

As Levy quoted, here were some of comments on the website, “Walla!”:

Shani Moyal: “I couldn’t care less Arab children were killed, too bad it wasn’t more. Well done to the IDF.”

Stav Sabah: “Really, these are great pictures. They make me so happy; I want to look at them again and again.”

Sharon Avishi: “Only four? Too bad. We hoped for more.”

Daniela Turgeman: “Great. We need to kill all the children.”

Chaya Hatnovich: “There isn’t a more beautiful picture than those dead Arab children.”

Orna Peretz: “Why only four?”

Rachel Cohen: “I’m not for children dying in Gaza. I’m for everyone burning.”

Tami Mashan: “As many children as possible should die.”

While I was reading these unbelievable words, news about another shocking comment by a prominent Israeli fell into my inbox. Here was Rabbi Dov Lior, an extreme right-wing religious leader in the settlement movement. He had just issued a religious ruling (say, fatwa), for “the total destruction of Gaza if Israel’s military leaders deem it necessary.” So, according to this rabbi, a carpet-bombing of Gaza, exterminating maybe a million civilians, would be just fine.

Then I also recalled what Ayalet Shaked, a young female Israeli politician who represents the far-right Jewish Home party, said in the Israeli Knesset. About two weeks ago, she had likened Arab children in Gaza to “little snakes” and expressed her delight over their killing.

Now, I don’t know about you, but what this kind of language reminds me of is a ruthless political culture that has zero sympathy for the innocent lives it takes, even those of little children, for the sake of its own political interests. The common, if not pejorative, definition for such hate-mongering political cultures is “fascism,” and it seems that Israel has a good dose of it.

Of course not all Israelis can be blamed for fascism. There are indeed many liberals, peaceniks, human-rights activists who resist this tide and to try to tell their compatriots that Palestinians are human beings, too. There are brave journalists such as Gideon Levy who do the same, risking being branded a “traitor.” (Indeed, watch out for the “traitors” in fascist cultures; they are often exceptionally good men – or women).

However, fascism is indeed still growing in Israel, “a country founded in its very blood trail,” as another daily Haaretz columnist, Bradley Burston, put it four years ago. (See: “Rebranding Israel as a State Headed for Fascism,” Huffington Post, May 18, 2010). This is drowning Israel in a perpetual state of war – for she never approaches the self-criticism and self-correction that she needs to make peace with Arabs.

And it is also degrading its values. Rather than being “a light unto the nations” as the Prophet Isaiah foretold, Israel is rather going down in history as an oppressor of nations. What a pity. 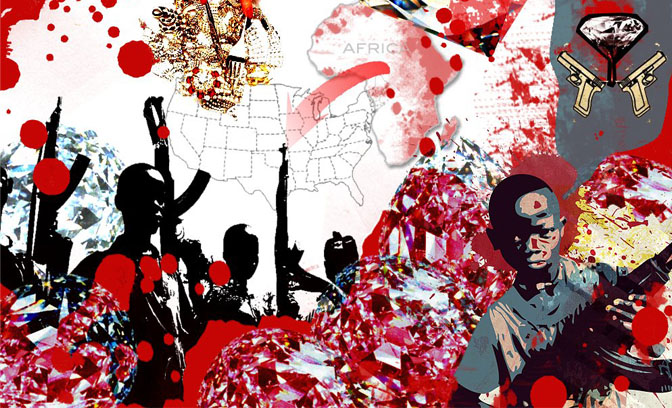 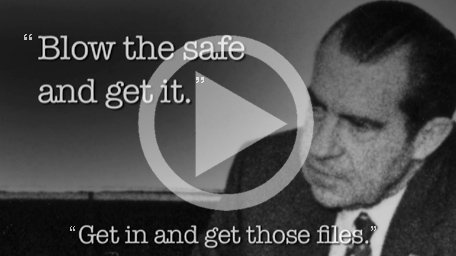