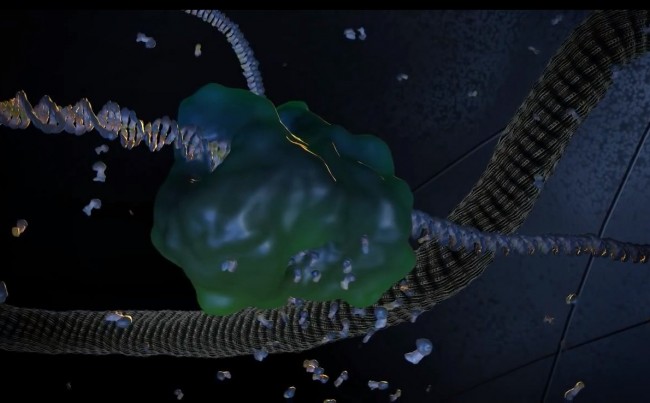 Monsanto has been accused of silencing at least one scientist who explores the potential risks associated with the company’s genetic modification technology called RNA interference (RNAi). Vicki Vance, Jr. Professor of Botany at the University of South Carolina, is a scientist who has contributed to the study of RNAi. RNAi lies at the heart of the debate on whether Monsanto is willing to admit the alleged hazards and the uncertainty associated with the technologies used to manufacture their products.

The point of this article is to reveal how Monsanto has attempted to suppress any credible scientific research containing human data that could lead to the further development on how human DNA reacts to the interference of genetically altered plant RNA through RNAi technology. The point is not to make any unsubstantiated claims that enough evidence exists to officially define this technology as dangerous to humans. The article should spark a discussion on the lack of understanding present in the public debate on RNAi.

RNAi is a gene altering process that silences gene expression to prevent the production of certain proteins that cause illness and was originally discovered by the medical community for use in pharmaceuticals. The controversy surrounding RNAi’s use in the agricultural industry stems from a lack of knowledge on whether the process causes uptake of genetically modified (GM) RNA in mammals and humans.

Greenpeace released a report on GM wheat indicating the dangers of ingesting GM RNA molecules. The organization’s main concern is RNAi is too complex to understand and could produce “unexpected and unintended” effects. The complicated nature of plant chemistry can result in unintentionally modifying the wrong genetic code which might cause unpredictable side-effects in humans and animals that eat crops treated with RNAi unless tested properly. Experiments have already begun to investigate the parallels between how human and animals react to RNAi.

One study (Poy Yu Chen et al.) conducted on how zebra fish’s respond to foreign RNA concluded that specific concentrations of the molecules actually resulted in off-target effects. This means non-targeted genes were also silenced. The study included human gene samples that were found to behave similarly to the zebra fish genes. This indicates that, according to some, more studies must be done on RNAi’s influence on human DNA before it is considered safe. Monsanto is willing to silence scientists who conduct experiments that explore the potential risks associated with its genetic modification techniques because it gives them the power to control the public’s acceptance of genetic experiments that favor their agenda.

The manner by which GM RNAi influences gene expression in humans has not been adequately tested, but that has not stopped Monsanto from considering the use of RNAi in its products. However, in order to comprehend the current debate on the credibility of scientific studies published about the subject, one must turn to the story of the Zhang experiment.

Chen-Yu Zhang led a team of scientists at the Nanjing University in China that concluded that mice take in small RNAs when they ingest plants.  Furthermore, the findings indicated that the RNA ingested by the mice may inhibit the expression of genes that remove lipoproteins, molecules that regulate cholesterol, found in the mice’s blood.

While studies on animals might not have any bearing on how humans will react to a given substance, there are some who are concerned that humans who ingest food with GM RNAi molecules could develop, “heart disease and other health issues tied to cholesterol.” When the results were published, Zhang’s study encountered a slew of resistance from the Monsanto backed research firm miRagen Therapeutics. Vance is highly suspicious of Monsanto’s ethics and partnership with the credible research facility, but her personal encounter with Monsanto disturbed her the most.

Before the Zhang study was released, Monsanto scheduled Vance to give a speech on RNAi at the International Symposium of Biosafety of GMO Plants. When Vance refused to remove parts of her speech that linked her own research to the results found in the Zhang experiment, Monsanto involved their lawyers and demanded that Vance not include her findings. Vance did not fold, which prompted Monsanto to officially uninvite her from the symposium.

Monsanto suggested that Vance allow their scientists to “help” her with her research. Vance refused stating that based on her 30 years of experience, “I think I know what I’m doing and when I publish the paper you can comment on it.” Monsanto replied,“We were hoping to get to it before that happens.” Vance is correct to question the motives of a company that deals in the health of millions that went out of their way to “squash” her research with an overall purpose of “discrediting the work of this other group [Zhang et. al] and keeping people from publishing their work.”

On May 24, there will be a global March Against Monsanto to understand why more scientists are speaking out against Monsanto’s practices. Vance’s whistleblowing could potentially expose how Monsanto strategically monopolizes the scientific community’s credibility by silencing scientists who explore the risks associated with their genetic modification technology.

Previous Article
Iran Contra’s Dewey Clarridge Behind Fox News Bergdahl “Jihadist” Smear
Next Article
Across the US, an Explosion of Heroin Addiction 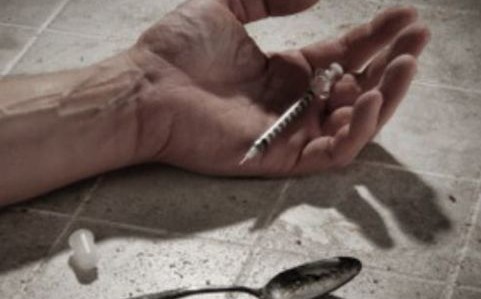 Across the US, an Explosion of Heroin Addiction
Jun 15