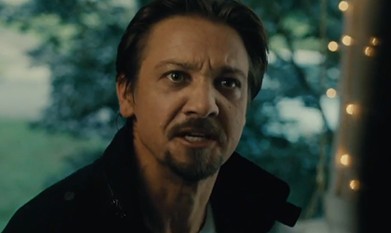 One of the biggest government scandals of the 1980s was the Iran-Contra affair. That was the deal in arms were sold to Iran, with the proceeds from those sales funneled to Contra rebels fighting in Nicaragua. But arms sales weren’t the only funding tactic used to put guns in the hands of that Central American force. Contras also helped Colombians smuggle tons of cocaine into the US. It was sold as crack in Los Angeles, with money going back to the Contras. The CIA knew about the sales, and other official agencies helped prevent prosecution of those selling the drugs, so that the money got to the rebels.

It’s infuriating stuff. Right in the middle of the push for the D.A.R.E. anti-drug program and at the height of the War on Drugs, the so-called crack cocaine epidemic was facilitated by the same agencies who claimed to be fighting it. Much of the Contra-cocaine-CIA connection was uncovered by journalist Gary Webb, who wrote for theSan Jose Mercury News. His reports were widely criticized at the time of publication in 1996. Despite the fact that those reports were eventually verified, his story does not end well. The film Kill the Messenger finds Jeremy Renner playing Webb, attempting to give him some new form of immortality. Watch the trailer for this sadly too-believable story below.

Two-time Academy Award nominee Jeremy Renner (“The Bourne Legacy”) leads an all-star cast in a dramatic thriller based on the remarkable true story of Pulitzer Prize-winning journalist Gary Webb. Webb stumbles onto a story which leads to the shady origins of the men who started the crack epidemic on the nation’s streets…and further alleges that the CIA was aware of major dealers who were smuggling cocaine into the U.S., and using the profits to arm rebels fighting in Nicaragua. Despite warnings from drug kingpins and CIA operatives to stop his investigation, Webb keeps digging to uncover a conspiracy with explosive implications. His journey takes him from the prisons of California to the villages of Nicaragua to the highest corridors of power in Washington, D.C. – and draws the kind of attention that threatens not just his career, but his family and his life. 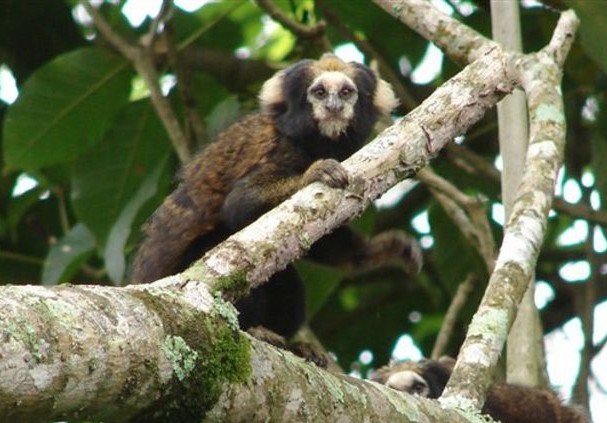