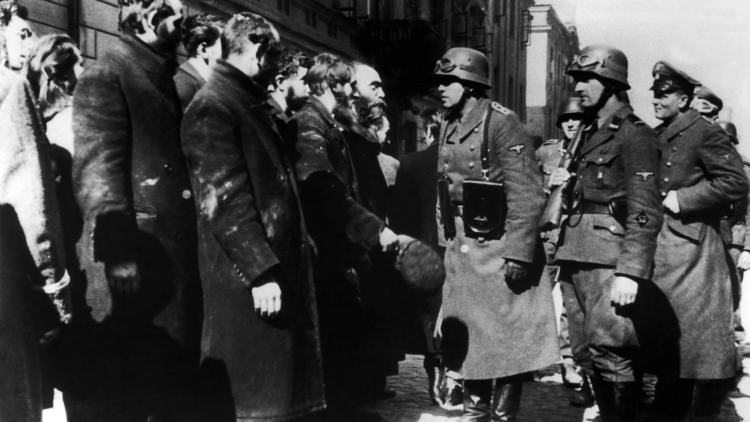 If there is any chance of a conflict of interest, it’s incumbent upon a reporter to acknowledge it, a disclosure that generally runs midstory but in this case can’t wait. Even for an instant, I can’t pretend to be objective about revelations that ex-Nazis who lied their way into the U.S. were allowed to take their Social Security benefits with them when forced to leave.

My great-grandmother Miriam was murdered at the Treblinka extermination camp.

It felt like I’d taken a punch to the stomach when I read The Associated Press’ accounting of the millions of dollars in Social Security payments that enabled veterans of the SS Death’s Head battalions — fanatic followers of Adolf Hitler who ran the concentration camps — to live in relative ease in their native Germany or Austria. Ditto upon realizing this wasn’t a bureaucratic screw-up that wily ex-Nazis exploited. It was the Justice Department’s idea.

Its attorneys saw the problem much like a prosecutor in a big-city felony courtroom. Confronted with a crowded docket, an assistant DA knows that if he or she put every burglar or purse snatcher on trial, the system would grind to a halt. So defendants are offered an incentive: a lighter sentence for pleading guilty.

Essentially that’s the plea bargain deal put in front of John Avdzej, who facilitated the roundup and execution of thousands of Jews in Belorussia during World War II. If he’d leave the U.S. voluntarily, his retirement funds would follow him. If he insisted on a trial and lost, he would forfeit the money for having denied his Nazi past when coming to the U.S. after the war. Both sides got something: The feds were spared the time and expense of a trial, and Avdzej got a written agreement that, according to the AP, stated that “there is no basis under U.S. law for limiting in any way Avdzej’s receipt of Social Security benefits.”

But isn’t there a higher law? Greek philosophers, Roman jurists and the Founding Fathers thought so. They may have disagreed about its specifics, but I’ve got to believe they would concur on this proposition: It is inalterably wrong to financially reward those who took part in the murders not just of Jews but millions of Poles, Russians, Ukrainians, Greeks, Yugoslavs and others. That’s a moral imperative that can’t be canceled by practical considerations like the time and money it would have taken to kick Nazi war criminals out of the U.S. the right way.

Especially because some recipients of Uncle Sam’s largesse had the gall to brazenly follow the footsteps of their victims, in this country. Peter Mueller served as an SS guard watching over slave laborers. In 1956 he came to the U.S., where he worked as a factory foreman and lived in Skokie. My aunt Hilda also moved there from the West Side, just about then. Hilda escaped the same fate as her mother (my great-grandmother who perished in Treblinka) only because her mother had the foresight to send her to America.

Many of Hilda’s and Mueller’s neighbors weren’t so lucky. After World War II, Skokie became home to 7,000 to 8,000 Holocaust survivors. Think about that: Human beings who had barely managed to stay alive by hiding in forests and swamps or under the floorboards of brave gentiles walked the same streets as Mueller. Maybe they ate in the same restaurants, shopped in the same stores, saw the same movies. He had to notice the numbers tattooed on some neighbors’ forearms. Did he wince at the sight? Or, turn away?

And when the obscene farce was ended, the Justice Department sent Mueller off with an annuity. He is living in a nursing home in Worms, Germany, and still getting his monthly check from the Social Security Administration, according to the AP.

Wasyl Lytwyn participated in the Nazis’ final assault on the Warsaw ghetto, during which the remnant of Jews who hadn’t yet been sent to Treblinka’s gas chambers, perhaps 13,000, were killed. Denying his SS membership, he came to Chicago in 1957, where he worked as a shipping clerk. In 1995 he left the U.S. with his Social Security pension intact.

While the game of quietly letting Lytwyn and others keep their Social Security payments made federal officials look good, it was a travesty upon the memory of myriad Nazi victims whose final wish was not to be forgotten. In the Warsaw ghetto that Lytwyn helped decimate, a group of scholars and amateurs documented the Holocaust confronting them, burying their archive in metal boxes. One added a personal note:

“The men who buried the archives know that they may not survive to see the moment when the treasure is dug up and the whole truth proclaimed. … What we were unable to scream out to the world, we have concealed under the ground. … One thing I am proud of, namely, that in these disastrous and horrible days I had been chosen to help bury the treasure, in order that you may know of the tortures and murders of the Nazi tyrants. … Blessed be those whom fate saved from suffering.” 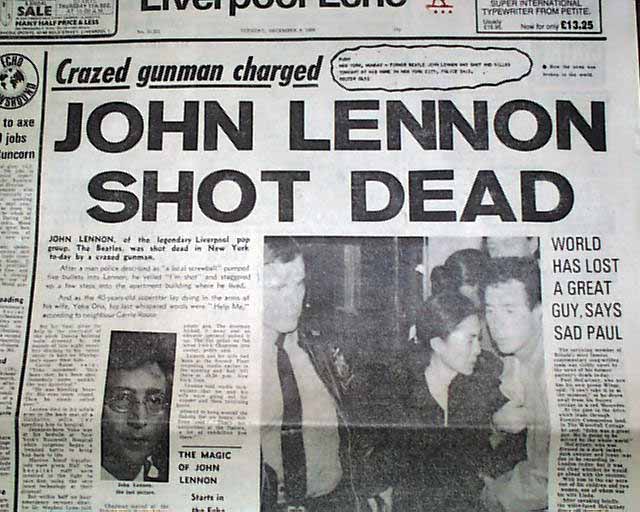