Related: Jimmy Savile reports uncover shocking details about the late TV presenter and DJ who has been linked to a Catholic boys' home in Shefford

Victims of Jimmy Savile have called for a single judge-led inquiry into how the former DJ was able to evade justice for so long. Allegations about Savile, who died in 2011, began to emerge in October 2012 after several women said they were abused by him when they were teenagers. Two separate reports published almost exactly a year ago said Savile was ''a prolific, predatory sex offender'' who could have been prosecuted for offences against at least three victims while he was alive.

A 14-year-old girl was among the Merseyside victims of TV presenter Jimmy Savile, reports released today have revealed.

An investigation by Wirral Community NHS Trust found a 14-year-old girl was sexually abused by the disgraced star at the former St Catherine's Hospital in Birkenhead in 1964.

Three alleged incidents at Moss Side Hospital - on the site of secure psychiatric hospital Ashworth in Maghull - were also found to have been "possible".

The reports were part of a number published by hospitals - which included revelations that Savile abused patients aged from five to 75 at Leeds General Infirmary.

Metropolitan Police recorded a crime of sexual touching relating to the incident at St Catherine's. 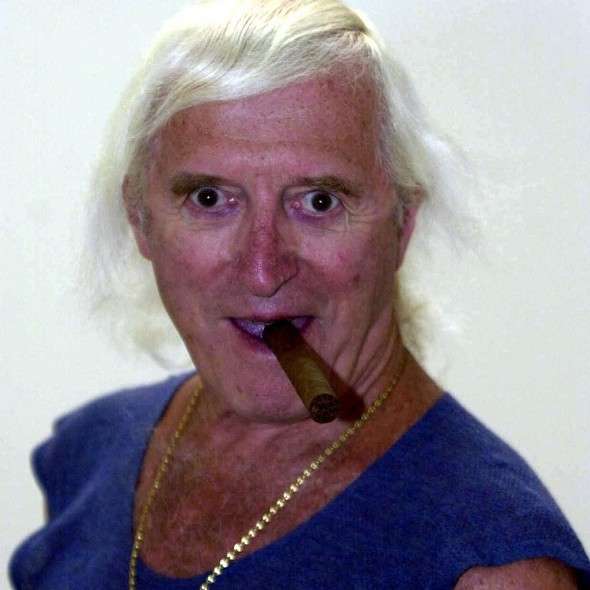 The patient, who reported the incident in 2012, said Savile had jumped into bed with her and touched both the top of her thigh and her bottom.

Simon Gilby, Chief Executive of Wirral Community NHS Trust, said “As the report is published our thoughts are with the victim of this offence.

"It is completely unacceptable that it should have been allowed to happen and I apologise on behalf of the NHS that it was.

"Our investigation sought to establish as far as possible what happened.

"Importantly it has also been used to provide every assurance that something similar could not happen today, 50 years later.”

An investigation by Merseycare NHS trust looked into the three alleged incidents at Moss Side Hospital in the 1970s and 1980s.

One victim, who was in her 20s at the time, said she was encouraged to sit on Savile's knee when he visited at some point between 1984 and 1985.

According to the report he then touched her and when she screamed she was isolated by staff.

Another former patient contacted police to report an incident when Savile put his hand down the front of a female patient's top.

Details of one of the alleged incidents were not included in the report as the victim did not consent to the information being included.

According to the report, Savile would visit the hospital about four times a year for social events.

Staff said he would frequently kiss their hands and encroach on their personal space.

The report said: "Based on the accounts of Ms X, Ms Y, Mr A and Mr Z and the fact that Jimmy Savile is now known to be a prolific sex offender, particularly with vulnerable people, there is a possibility that abuse did occur at Moss Side Hospital.

"Owing to the fact that JS appears to have been escorted at all times while he was in the hospital it is likely that if did occur, it was limited (though still distressing) in its nature."

"Our sympathy is with all the victims and we acknowledge their bravery in coming forward to talk to the investigations."