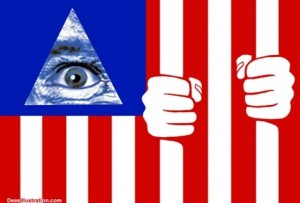 The report cites the United States among dozens of countries that have captured and held terror suspects in detention. Other countries accused of detaining security suspects or opposition members in secret places include Algeria, China, Egypt, India, Iran, Russia, Sudan and Zimbabwe.

The investigators are critical of the Guantanamo Bay detention center as well as so-called black sites set up to keep al-Qaida terror suspects beyond the reach of domestic courts.

They say the CIA established its own secret detention facilities to interrogate so-called High Value Detainees. And after the start of the conflicts in Afghanistan and Iraq, the U.N. experts say detainees were held incommunicado and deprived of basic rights to trial, a lawyer and contacts with their families.

The study does not just point an accusatory finger at the United States. It finds countries in almost all regions of the world secretly detain people suspected of terrorism.

It says secret detention should be explicitly prohibited and in times of armed conflict, it says the location of all detention facilities should be disclosed to the International Committee of the Red Cross (ICRC). … 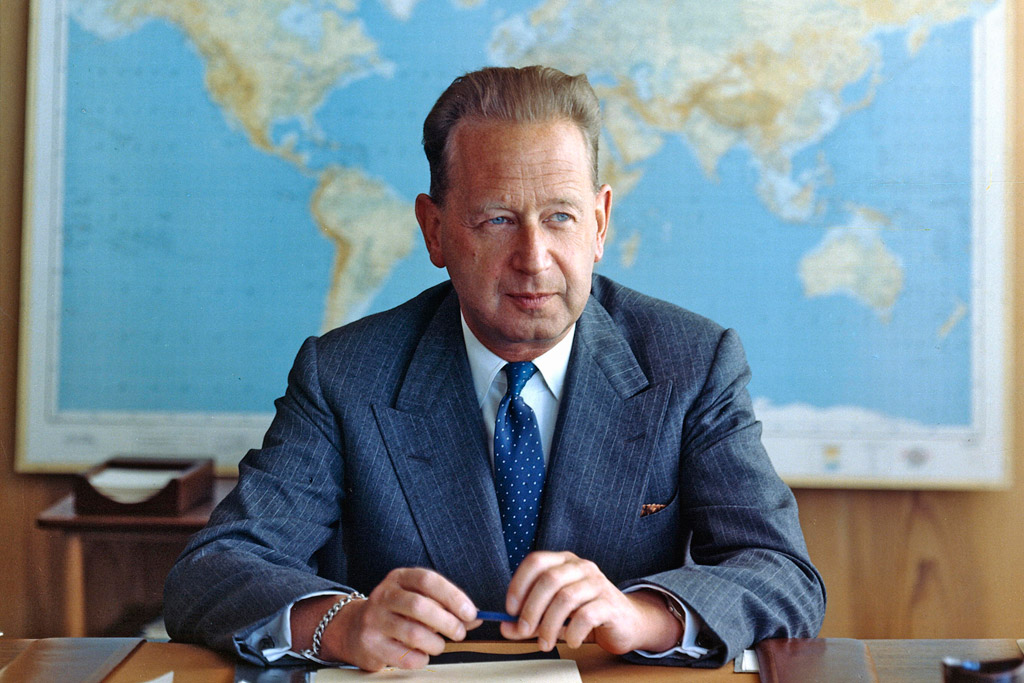 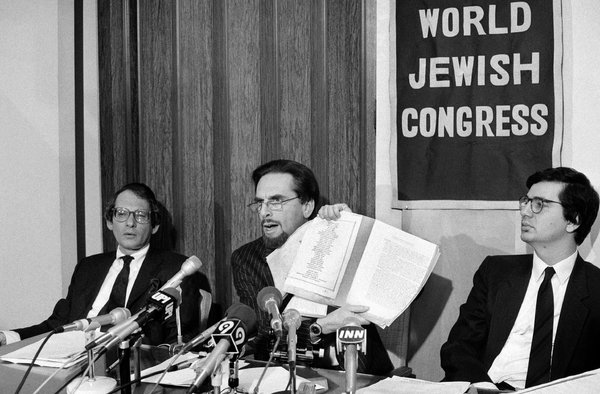