UK: Chilcot Inquiry on Iraq War to be Released Two Years Behind Schedule 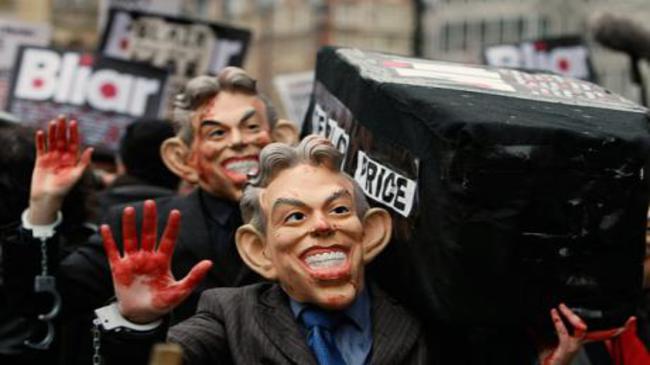 Anti-war campaigners are to hold a protest against ex-UK Prime Minister Tony Blair in London on November 13, 2012.

The Iraq inquiry is not to report before autumn 2013 due to the UK government’s reluctance to release papers showing former British Prime Minister Tony Blair’s conspiracy with ex-US President George Bush in waging an illegal war against the Arab country.

The inquiry chairman Sir John Chilcot said earlier that he will not be ready to publish the reports on the truth of Britain’s involvement in the Iraq war before the middle of 2013, two years behind schedule.

Reg Keys, the father of Lance Corporal Tom Keys, who was killed in Iraq in 2003, and a founder of the campaign group Military Families against the War said the delay was “frustrating”.

“I can understand why Blair and a few others don’t want things to come out because there was deceit behind closed doors. But for me and the other families the delays just keep poking a wound that you’re trying to heal. You try to put things in a box but until this is done and dusted you can’t move on,” he said.

Earlier in June, Sir John wrote to British Prime Minister David Cameron, saying that his ability to publish a “balanced, fair and accurate” report was being hampered by the Cabinet Office, The Stop the War Coalition campaign group reported.

The Inquiry has cost £6.1 million so far. It is estimated that another year of investigation could cost the public an extra £1.4 million. 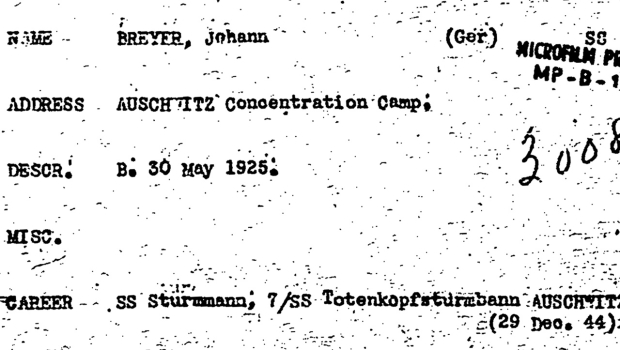