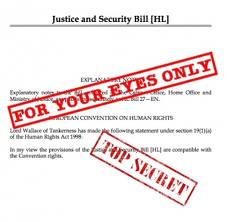 Human rights groups will start the firing gun on their campaign against Government proposals to allow national security evidence to be heard behind closed court doors under the so-called “secret justice” bill.

Amnesty International, Human Rights Watch, Liberty and Reprieve will lobby against the Justice and Security Bill which is due to be debated in the House of Lords on November 19 and 21.

The reforms have been described as a “real threat” to the principles of fairness and open justice while potentially allowing the Government to “hide the truth” on national security grounds. They have raised fears that inquests into police shootings, soldiers killed by friendly fire and other hearings with the potential to cause embarrassment to authorities could be held in secret.

Amnesty International last month produced a highly-critical study on the proposals which included testimony from 25 barristers and solicitors who have acted in cases where evidence had been heard in secret.

“The Government wants a system where it can simply play the national security card whenever it wants,” said Amnesty International’s UK researcher Alice Wyss.

Due to take part at today’s briefing at parliament on the bill are the widely-respected independent crossbench peer, Lord Pannick QC, Lord Beecham, the opposition spokesman on justice issues, Baroness Berridge the conservative peer, and Lord Strasburger, the Liberal Democrat peer.

Clare Algar, the executive director of Reprieve, said: “It is not too late for ministers to think again before taking a wrecking ball to the British tradition of fairness and equality before the law which is an example to the world.” 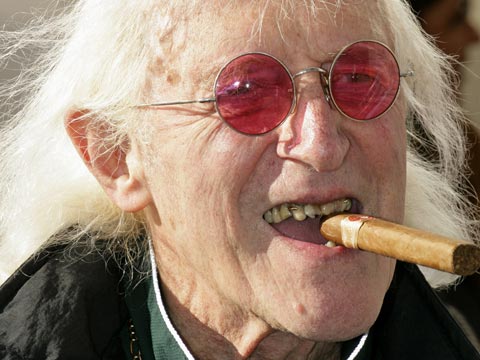 The Jimmy Savile Row at the Smutty Beeb
Nov 12