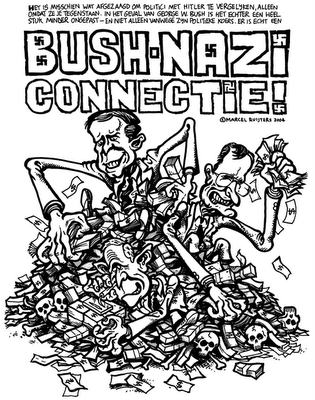 Another faction of the Intergraph Corp. buyout consortium (there was a third, and that firm will be the topic of parts 13-16) was the Texas Pacific Group (TPG), a nondescript name on a brass shingle hanging in Fort Worth, Texas with a sub-text: “Cut-Throats, Spies & Brain Police, LLC.”

An AP story at the Commission’s own web site notes that it “calls for expanded development of coal, natural gas and nuclear power.”78 Some members of the Commission: Former CIA Director R. James Woolsey, Ralph Cavanagh (a proponent of “market-based solutions to environmental issues,” widely blamed for creating the California energy crisis), Martin D. Zimmerman (a VP at Ford Motor Company), Frank Henry Habicht II (advisor to the energy and environment transition teams of the incoming Bush Administration in 2000; former VP at William Ruckelshaus Associates), Marilyn Brown (director of the Oak Ridge National Laboratory in Tennessee), and other oily industrial establishmentarians. 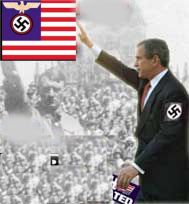 The report notes that The Texas Pacific Group, “along with OPIC, set up Aqua International and installed Reilly as its President and CEO in June 1997.” 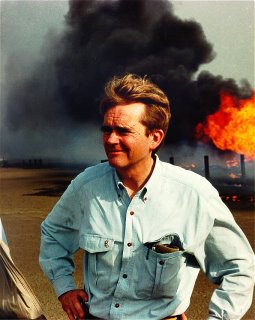 Reilly was a consultant to the Texas Pacific Group from 1994 to 1997. In August 2002, Aqua International “assumed control of 49.4% of Jain Irrigation, based in Maharashtra, India. He sits on the DuPont board, “where he served with fellow Commission member Archie W. Dunham, then CEO of Conoco, which was a subsidiary of DuPont until 1998. When Conoco became a separate company, Reilly joined the board of directors of ConocoPhillips, where he continues to serve. Since May 2000, Reilly has served on the board of directors of Ionics, which invests in water systems in the developing world. Reilly serves on the board of directors of Eden Springs. Reilly is chairman of the board of the World Wildlife Fund [WWF].”

The WWF is a front for heavy industry that pretends to be an environmental public interest group. It “rakes in millions from corporations,” writes Jeffrey St. Clair, “including Alcoa, Citigroup, the Bank of America, Kodak, J.P. Morgan, the Bank of Tokyo, Philip Morris, Waste Management and DuPont. They even offer an annual conservation award funded by and named after the late oil baron J. Paul Getty. It hawks its own credit card and showcases its own online boutique. As a result, WWF’s budget has swelled to over $100 million a year and its not looking back. Where does all the money go? Most of it goes to pay for plush offices, robust salaries, and a tireless direct mail operation to raise even more money. WWF’s CEO, the icy Kathryn S. Fuller, pulls in a cool $250,000 a year, including benefits. This is the remorseless logic of modern environmentalism, in which non-profits are more obsessed with fundraising than the corporations that they are supposed to be battling. Indeed, the relentless cash hunt leads them serenely right into corporate boardrooms, hands out, mouth gagged.”3

The founder of the Texas Pacific Group is David Bonderman, a director of the World Wildlife Fund.4 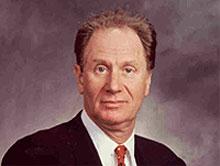 Bonderman was also a co-founder of the Halifax Group, formed in January 1999 with David W. Dupree, a former director at The Carlyle Group, William L. Rogers, founding partner of Colony and the Robert M. Bass Group, also Thomas J. Barrack, chief executive of Colony Capital and a former principal at Robert M. Bass. (Substantial Halifax Group investments include The World Bank, G.E. Capital, Mellon Ventures, Natexis, SunAmerica, Wells Fargo, Verizon Investment Management, Lexington Partners, Lerner Enterprises, and the Edward P. Bass, Lee Bass, Clark and Crow family offices.)5 Bonderman went to TPG in 1992 direct from the position of chief operating officer at the Bass Group, Inc., then based in Fort Worth, Texas. Prior to joining RMBG in 1983, Bonderman was a partner in the law firm of Arnold & Porter in Washington, D.C., where he specialized in corporate and antitrust litigation.

Bonderman serves on the board of Gemplus International S.A.6 And this is where the Texas Pacific Group shows its true colors as a CIA appendage. The ownership of GemPlus smart card technology by Texas Pacific is as worrisome as the buyout of Intergraph. 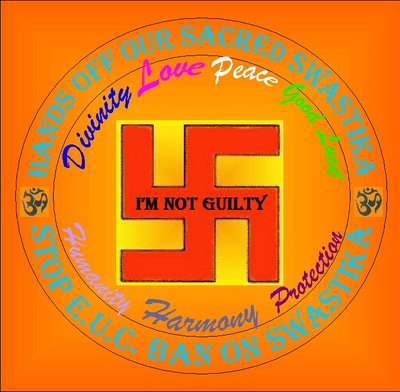 The investor’s hype makes no mention the CIA or Nazi heavy industry: “Leading the smart card industry, Gemplus was founded in 1988, at the very start of the development of smart card technology. They are now active around the world, with 58 Sales and Marketing offices, 6 Research & Development centers, 20 personalization facilities and 11 manufacturing sites. In total they said to have sold over 5.6 billion smart cards. And In 2005, Gemplus was named the industry leader for a seventh consecutive year with a 27% market share.”

On January 26th, 2000, Gemplus announced the signing of a financial agreement with the Texas Pacific Group. The latter agreed to pour $300-$500 million in equity into Gemplus: “Texas Pacific Group will join founder and chairman Marc Lassus, Gemplus employees and members of the QUANDT Family of Germany, as one of the major shareholders of Gemplus. Terms of the transaction were not disclosed. Gemplus will use the new capital to dramatically expand Gemplus’ presence in the wireless communications, e-commerce, and Internet security markets.”

The partnership was billed as one of the largest private equity investments in technology history.7But there was no call for champagne at the next stockholder’s meeting. The Quandts have well-deserved reputation for Nazi collaboration, as Jeffrey Myers, Department of History, Avila University, reports:

“With the rise of Hitler, the Quandts became enmeshed in the Nazi horror. The marriage of Gunther Quandt’s ex-wife Magda to Joseph Goebbels initially linked the Quandt family to the Nazis, but Guenther Quandt and his sons all played significant independent roles in the Third Reich. Each eventually became a member of the Nazi party, and, more importantly, the Quandt firms of AFA and DWM (as well as the heavily Quandt-invested Daimler-Benz) utilized slave labor from the concentration camps of Hannover-Stcken, Mauthausen, and Sachsenhausen. In the immediate post-war period, the Quandts were subject to close scrutiny and heavy fines as a result of denazification. The family also faced the loss of factories due to wartime destruction and confiscation of properties in the Soviet zone. The Quandts’ version of the Economic Miracle occurred largely thanks to the rearmament of West Germany in the mid-1950s, which made DWM and AFA profitable once again.”84 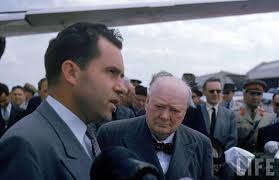 The Day Richard Nixon Entered Politics … as a “Liberal”
Jan 03 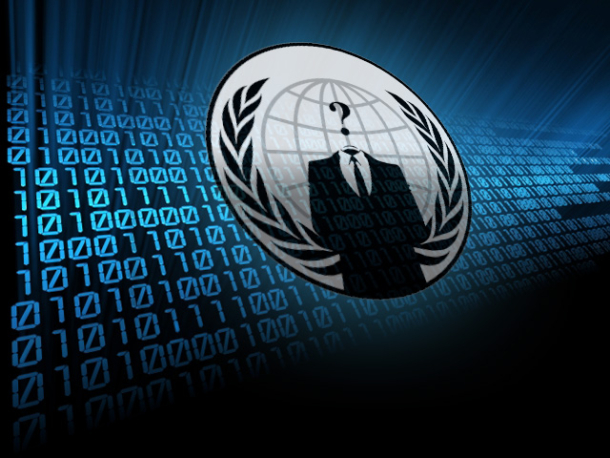 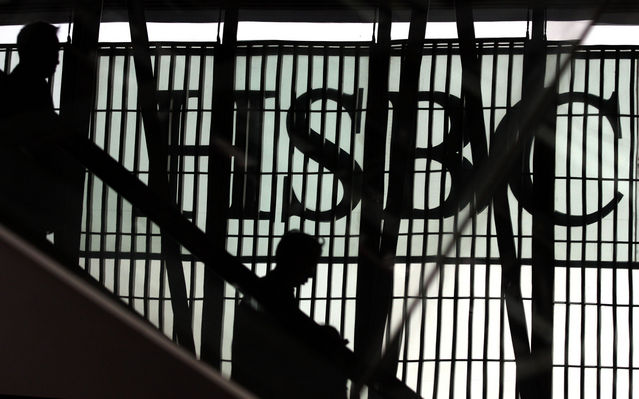