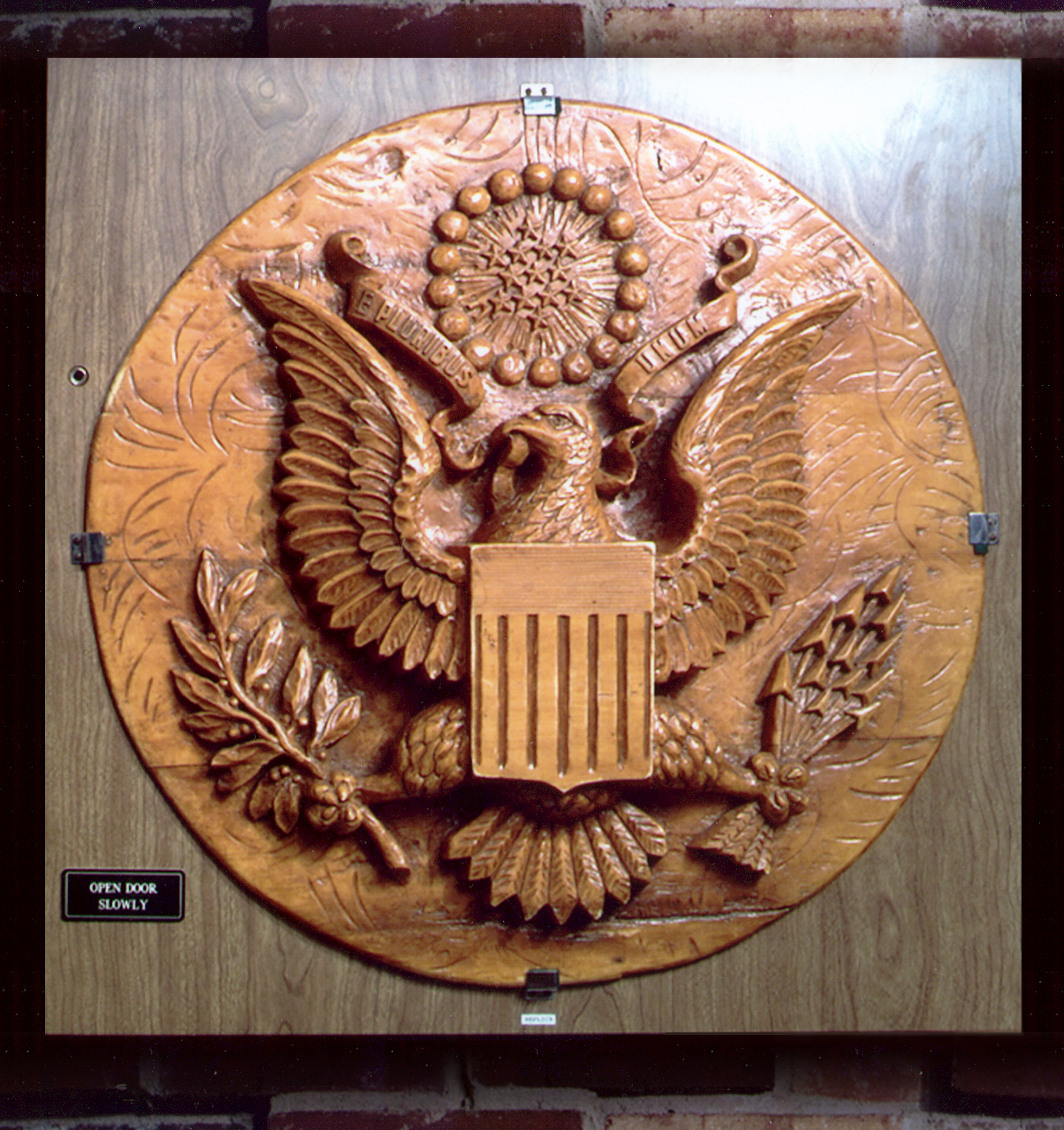 NEW YORK – October 4 – Today, the Supreme Court said it would not take up a warrantless surveillance case, Wilner v. National Security Agency (NSA), filed by the Center for Constitutional Rights (CCR). The lawsuit argued that the Executive Branch must disclose whether or not it has records related to the wiretapping of privileged attorney-client conversations without a warrant. Lawyers for the Guantánamo detainees fit the officially acknowledged profile of those subject to surveillance under the former administration’s program, and the Bush administration argued in the past that the Executive Branch has a right to target them.

“The Obama administration has never taken a position—in this or any of the other related cases—on whether the Bush administration’s NSA surveillance program was legal. In this case they claimed that even if it was illegal, the government has the right to remain silent when asked whether or not the NSA spied on lawyers,” said Shayana Kadidal, Senior Managing Attorney of the CCR Guantánamo Global Justice Initiative. “Today the Supreme Court let them get away with it.”

The 23 Guantánamo attorneys who brought the suit include CCR staff attorneys Gitanjali S. Gutierrez and Wells Dixon, a number of law professors and several partners at prominent international law firms. CCR, the Institute for Public Representation at Georgetown University Law Center. The Chicago law firm Butler Rubin Saltarelli & Boyd filed the case in the U.S. District Court for the Southern District of New York on May 17, 2007.

The plaintiffs filed a Freedom of Information Act (FOIA) request seeking records of any surveillance of their communications under the NSA’s warrantless surveillance program, which began after 9/11 but was only disclosed to the public in December 2005. The government refused to either confirm or deny whether such records existed, and the lower courts refused to order the government to confirm whether it had eavesdropped on attorney-client communications. The question before the Supreme Court was whether the government can refuse to confirm or deny whether records of such surveillance exist, even though any such surveillance would necessarily be unconstitutional and illegal.

The district court ruled the NSA could refuse to say anything either confirming or denying the existence of any related materials because to do so “would reveal information about the NSA’s capabilities and activities.” Plaintiffs argued on appeal that the program and many details about it had already been made public, and a confirmation or denial that the lawyers were subject to surveillance cannot possibly harm the NSA’s intelligence-gathering abilities. At argument in the lower courts, the government’s attorney refused to state whether the Obama administration believed the NSA Program was legal or illegal. The Obama administration has similarly refused to take a position in the numerous other cases now pending or on appeal that challenged the NSA program’s legality, including CCR’s original challenge to the legality of the program, CCR v. Bush, filed in January 2006, which the government is currently seeking to dismiss before the federal district court in San Francisco.

The filing included declarations from the Guantánamo attorneys detailing how the threat of illegal surveillance by the NSA has made it harder for them to gather evidence in their cases from witnesses overseas, including family members of detainees, who are often unwilling to speak freely on the phone given the threat that the government may be listening in.

CCR has led the legal battle over Guantanamo for the last eight years – sending the first ever habeas attorney to the base and sending the first attorney to meet with a former CIA “ghost detainee” there. CCR has been responsible for organizing and coordinating more than 500 pro bono lawyers across the country in order to represent the men at Guantánamo, ensuring that nearly all have the option of legal representation. CCR represented the detainees with co-counsel in the most recent argument before the Supreme Court and is actively working to resettle Guantánamo’s refugees.
###
The Center for Constitutional Rights is dedicated to advancing and protecting the rights guaranteed by the United States Constitution and the Universal Declaration of Human Rights. Founded in 1966 by attorneys who represented civil rights movements in the South, CCR is a non-profit legal and educational organization committed to the creative use of law as a positive force for social change.

Previous Article
In the Case of Ahmed Khalfan Ghailani, Torture Apologists Are Everywhere
Next Article
Fort Hood Shootings: Is the CIA Controlling the Investigation and Trial of Nidal Hasan?