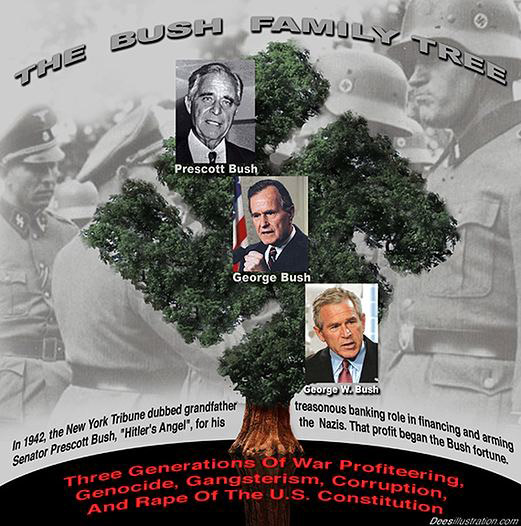 STAMFORD – It was a night for Republicans to gloat a bit about the Democrats’ Black Tuesday, tell a new joke about Dick Blumenthal, recognize John G. Rowland and say good-bye to Gov. M. Jodi Rell.

Nearly 800 Republicans crowded into an under-sized ballroom Wednesday night for the annual Prescott Bush fundraising dinner, bringing in $300,000 and setting the stage for this weekend’s GOP nominating convention.

“Isn’t it great to be a Connecticut Republican?” asked Chris Healy, the GOP state chairman.

This week, it is.

On Tuesday, the Democrats saw their U.S. Senate candidate, Blumenthal, forced to explain how he “misspoke” about his military record and their candidate for attorney general, Susan Bysiewicz, compelled by a court to quit her race.

“The running joke today is Jane Fonda spent more time in Vietnam than Dick Blumenthal,” Healy said from the stage. “And Susan Bysiewicz will have plenty of time to get her 10 years of legal practice.”

The state Supreme Court unanimously found that Bysiewicz, the Democrats’ best-known candidate after Blumenthal, lacks the 10 years of active practice to hold the office of attorney general.

Her Republican brother-in-law, Ross Garber, who declared his candidacy for attorney general earlier Wednesday, worked the crowd. He may be joined in the race today by Rep. Arthur J. O’Neill, R-Southbury, who was co-chairman of the House impeachment inquiry of Rowland in 2004.

Garber, who represented the office of the governor during the impeachment inquiry, chatted with Rell, who became governor after Rowland’s resignation.

During a tribute to Rell, candidates and their surrogates criss-crossed the room. Former U.S. Rep. Nancy Johnson stood in the back, selling a young couple on the virtues of her candidate for governor, Oz Griebel.

“They know him to be a straight shooter,” Johnson told them.

Rell, who is not seeking re-election, was invited to the stage for the last time as governor.

“I want to say thank you, really and truly. Thank you for everything,” Rell said.

She announced she has a fourth grandchild on the way, due around Election Day.

Rell spoke for just 90 seconds, leaving to a standing ovation.

Earlier, Rell walked past Rowland’s table without the former running mates acknowledging each other. It was unclear if one noticed the other.

Healy later recognized Rowland from the stage, the first time he was so acknowledged since his resignation and conviction on federal corruption charges. Rowland stood and waved. He was warmly applauded.

On his way into the ballroom at the Stamford Plaza, Rowland predicted that Blumenthal would survive the military-record controversy and stay in the race.

He and his wife, Patty, were surrounded by well-wishers. As New Britain Mayor Timothy Stewart walked by, Rowland smiled and loudly announced, “This is the future of the party right here. You can mark that down.”

When a reporter he knew took out a camera, Rowland smiled. He hadn’t seen the reporter shoot photos before.

“You’re taking your own pictures now?” he said, his grin growing wider. “How the mighty have fallen.”