Wisconsin Governor Scott Walker won his election in 2010 on a promise to create 250,000 new jobs. To lead the effort, Walker created his flagship Wisconsin Economic Development Corporation (WEDC) in 2011 and named himself Chairman of the Board.

Now, as allegations of cronyism and corruption engulf WEDC, the Republican-controlled Joint Finance Committee has removed Walker as Chairman.

Democrats promptly characterized it as a firing. Republicans responded that Walker had “requested” removal as part of a board restructuring in his 1,900 page proposed budget.

“I think he loves Wisconsin so much that he felt that if some of the members on the board feel like the group would be better off if he would not be the chair … I’d say that’s leadership on his part,” Joint Finance Committee co-chair Sen. Alberta Darling, (R-River Falls) explained.

Walker’s “love for Wisconsin” may also explain his effort in the same budget bill to shield a wide swath of WEDC documents and data from the requirements of Wisconsin’s open records law.

While the GOP contests that Walker was fired, they can hardly contest that the governor is–as State Senator Lena Taylor (D-Milwaukee) put it–dodging the “hot mess” that WEDC has become in the two weeks since a devastating state audit and Wisconsin State Journal investigation into a $500,000 failed, unsecured loan to a Walker donor hit the news stands.

The State Journal investigation showed that Walker’s chief of staff Keith Gilkes and second-in-command at the Department of Administration Mike Huebsch both pushed for the loan. In fact, after Walker donor Bill Minahan gave the governor $10,000, Huebsch gave his “strong endorsement” for a $4.3 million loan, though WEDC eventually settled on the smaller amount.

As CMD noted in 2014, the loan for weatherizing buildings was unusual for a number of reasons. First, it was unsecured. Second, sources say it did not require that any jobs be created. Third, the loan was approved even though the firm was dragged into court for failure to pay its bills in 2010, including $16,000 in unpaid taxes to the Wisconsin Department of Revenue. After receiving the $500,000 loan, Minahan’s Building Committee, Inc. quickly racked up more than $750,000 in judgments and liens.

We now know that Minahan’s business was so sketchy that one employee told the State Journal: “Most of the people there–90 percent of the employees who were left — were on half-pay, and they had been on half-pay for a long time–almost two years. The company credit card would work one day and not the next. Expense checks would stop coming.” That employee and others are still owed tens of thousands in back wages and expenses.

Even though Minahan was in financial trouble in 2010, he managed to spread the money around, giving $10,000 to Walker and $3,500 to Joint Finance Chair Alberta Darling, and was spotted driving a Maserati Quattropro.

Fortunately, someone at WEDC was savvy enough to know there were problems, so only $500,000 was approved.

The state’s budget committee, which is controlled by Walker allies like State Senator Alberta Darling, was in full damage control as it addressed the mess last week.

It called off Walker’s proposed merger of WEDC with the Wisconsin Housing and Economic Development Authority, eliminated a new $55 million revolving loan fund for the agency, retained current requirements for the agency under the state’s open records law, and removed Walker from the board. The changes tracked damage control Walker himself had recommended.

But ignored in all this were the changes actually requested by the state’s audit bureau that would prohibit the agency from giving tax credits to companies for jobs already created and would require the agency to stop lying to the public by promptly and accurately reporting the number of jobs being created.

Other common sense measures, like asking companies that receive awards not to outsource jobs, were also rejected.

WEDC controls an extraordinary amount of taxpayer money for grants, loans, tax credits and bonding authority. While the Joint Finance Committee hoped that its actions would bury the matter, unanswered questions regarding the BCI loan abound.

What did Walker know and when did he know it? The involvement of top advisors Huebsch and Keith Gilkes is significant. Walker is a notorious micro-manager, and it is unlikely that he was not informed of this effort to aid a donor.

Why was the loan unsecured? If the firm had little collateral, why wasn’t a personal surety required? If one had been required, perhaps the state could have gotten one of Minahan’s fancy cars or the company Cessna.

Why was a loan given to someone already in default to the state? There is no doubt that underwriters would have flagged this issue, but the underwriting documents are missing.

Why did WEDC offer $500,000 more and eventually extend the loan in 2012? WEDC reportedly extended the loan “because we wanted to give the firm every chance to succeed” after the company reported to the agency that it no longer had funding to continue the project.

If WEDC discovered that Minahan had lied on his application when he declared that neither he nor his staff had been sued in the last five years, why wasn’t it reported to the district attorney?

Someone at WEDC suspected or knew the BCI Loan was a bad idea, which is why only $500,000 was authorized and not the $4.3 million that was requested. This someone is likely the underwriters. Why is WEDC unable to produce the underwriting documents? If they were destroyed, when and by whom?

This last issue could still get employees at the agency in hot water. Some state legislators are now calling for an independent federal investigation.

“The documents that may have been destroyed are significant. These are legal instruments which were relied upon by WEDC to lend huge sums of taxpayer money. If they have disappeared or been destroyed, it is sloppy at best, criminal at worst,” former Wisconsin Attorney General Peg Lautenschlager told CMD.

In the meantime, Wisconsin is still 130,000 jobs short of the total promised by Walker.

How many jobs did WEDC create? About 7,800 are listed in its database far short of the 19,200 promised by firms to access WEDC funds.

Mary Bottari, CMD’s Deputy Director, is an experienced policy wonk and consumer advocate who has served as a senior analyst on trade. 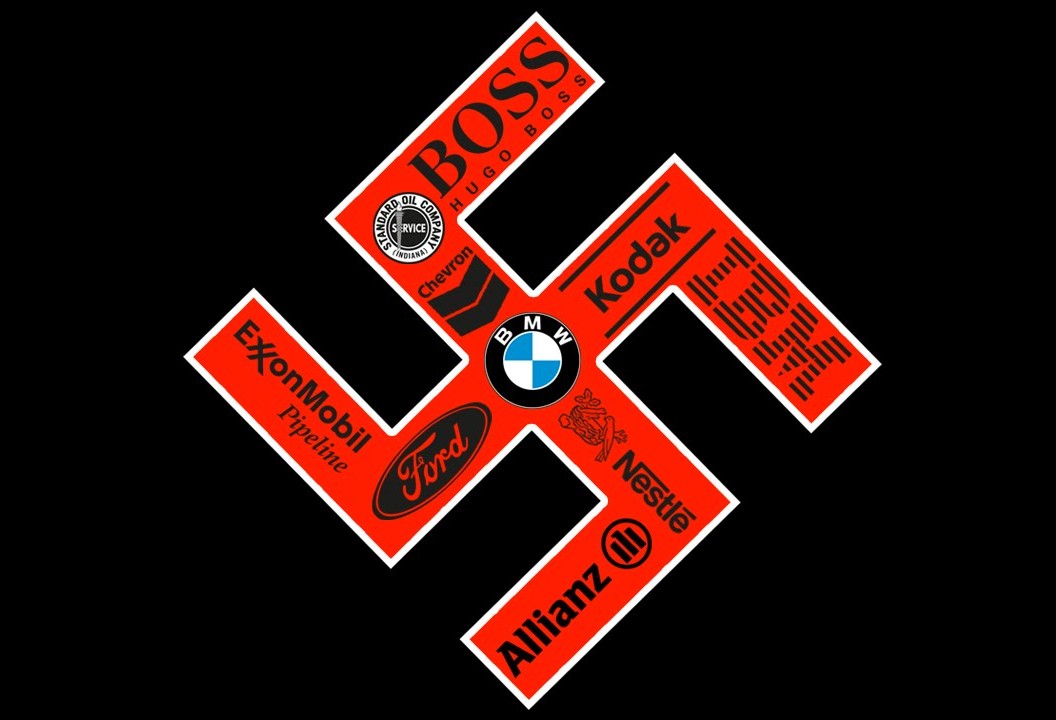